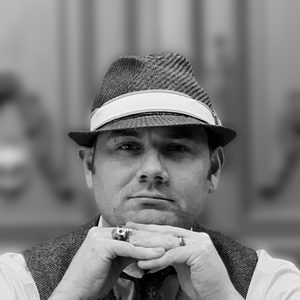 Michael Strike has a background in Enterprise network design that began in the 1990s. Michael’s career accomplishments include building and designing the computer network at Harley-Davidson that produced their first EV (LiveWire), helping Fortune 500 companies find growth through strategic project success, and having once traded thousands of Bitcoins so he could buy lunch. He believes that his creativity stems from having on the proper hat, which came from the year 2010 when he had his first brilliant idea - to buy a hat.