The Start of a Journey

TL;DR — We are launched! The QRL network is one week old. Brief overview of media coverage, and a few words on what comes next

To paraphrase J. R. R. Tolkien, “It’s a dangerous business, going out your door. You step onto the road, and there’s no knowing where you might be swept off to.” Our launch was that stepping out our front door, onto a road that may lead us to any number of destinations. Such is the nature of product development, even more so when one is developing an open-source network. Once an open-source network is launched and out in the world, it can never really be said to be the sole property of any given team, even the team that created it. Somewhat similar to sending a child off to university, we do wonder what interesting styles and new pieces of flair our network might pick up out there in the wide world, but ultimately we are proud as parents of how far we have come. 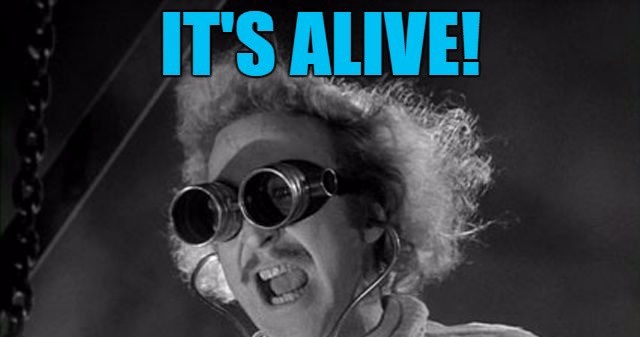 Emotional state of the QRL team during launch

On the morning of June 26th, 2018 The Quantum Resistant Ledger launched its blockchain network. The moment we had all been working towards, and that our community has been patiently (and occasionally not-so-patiently) waiting for, had arrived. After ensuring the initial stability of the network, we opened it up to the public and to our delight, people began, almost immediately, to mine, create tokens and transfer value on the network.

It was a year’s worth of work, a group of individuals (a fellowship, if you will), coming together from different backgrounds to try and bring about a solution to a potentially existential problem facing our communal space. Despite some trials and tribulations, we fought on, making tough choices when necessary, but ultimately delivering our prize. 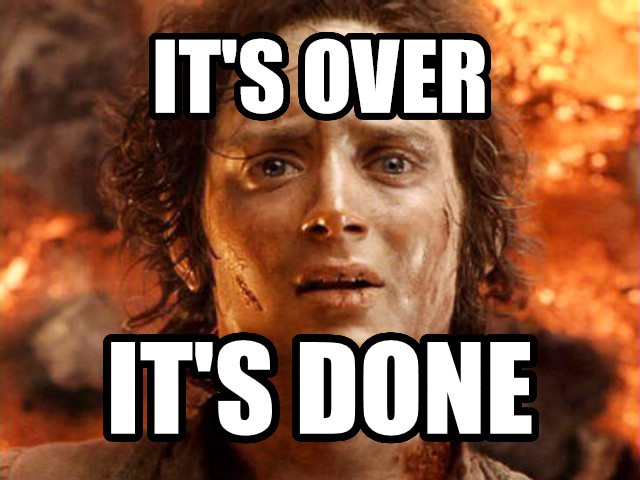 The QRL Team, after a long road to a successful launch

We are happy to announce that there have been no major network outages, network collapses, 51% attacks, or significant periods of time without a block. All of the major mining pools that have taken to our network have reported smooth sailing. We have responded to every support ticket, and without fail have either alleviated the issue raised, or helped in its eventual conclusion. This would not have been possible without the hard work and dedication of the entire team, and it has been a pleasure to see their commitment to the project.

We were delighted to see media outlets cover our launch, both with organic coverage and via our press release. Here are some of the articles that covered our launch:

Over the next handful of weeks, look for more information regarding our additional audits, the role the QRL Foundation will be undertaking, as well as more on our evolving roadmap and what is in store next for our network. We are very glad to those of you who have been with us from the beginning, and happy to meet the new people joining our community every day. As I have said before, everything up to the actual launch of our network was preamble.