This past week the eyes of the blockchain/cryptocurrency world was on Midtown Manhattan, where more than 8,000 people gathered at the Midtown Hilton to attend Consensus 2018. Due to a last minute change in plans, Peter was not able to attend the conference. In his stead, James Gordon, who handles Documentation for us at QRL, stepped in and quickly booked a flight/hotel for the week. It was great to see James step up and it was also very nice to meet him in person. I have now met more than half of the QRL team, and hopefully by the end of the year I will have met pretty much everyone in person.

Seeing a Conference From the Other Side 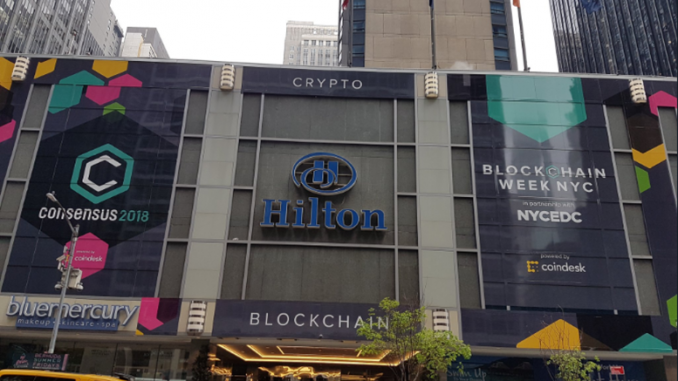 Up to this point, we at QRL have either presented, exhibited, or done both at our previous conference/expo appearances (BlockDelhi, APAC, Global Blockchain Expo, DCF Family Office Meetings). Consensus was the first time we were going as simple attendees, which gave us different opportunities than we have had previously.

While nothing can match the pure attention grab of an on-stage presentation, I was able to cover much more ground as an attendee. Unlike when one is presenting, where even if it is only a 15–20 minute talk, you need to be there an hour early usually, with prep time before that. Similarly, while a booth allows for a permanent fixture on the conference floor, it also anchors one or more teammates to it for the duration of the conference. Without it, all 4 team members at Consensus were free to explore as much of the conference as they could. While we would run into one another at certain points throughout the conference, we spent most of our time taking separate paths to cover as much ground as possible. 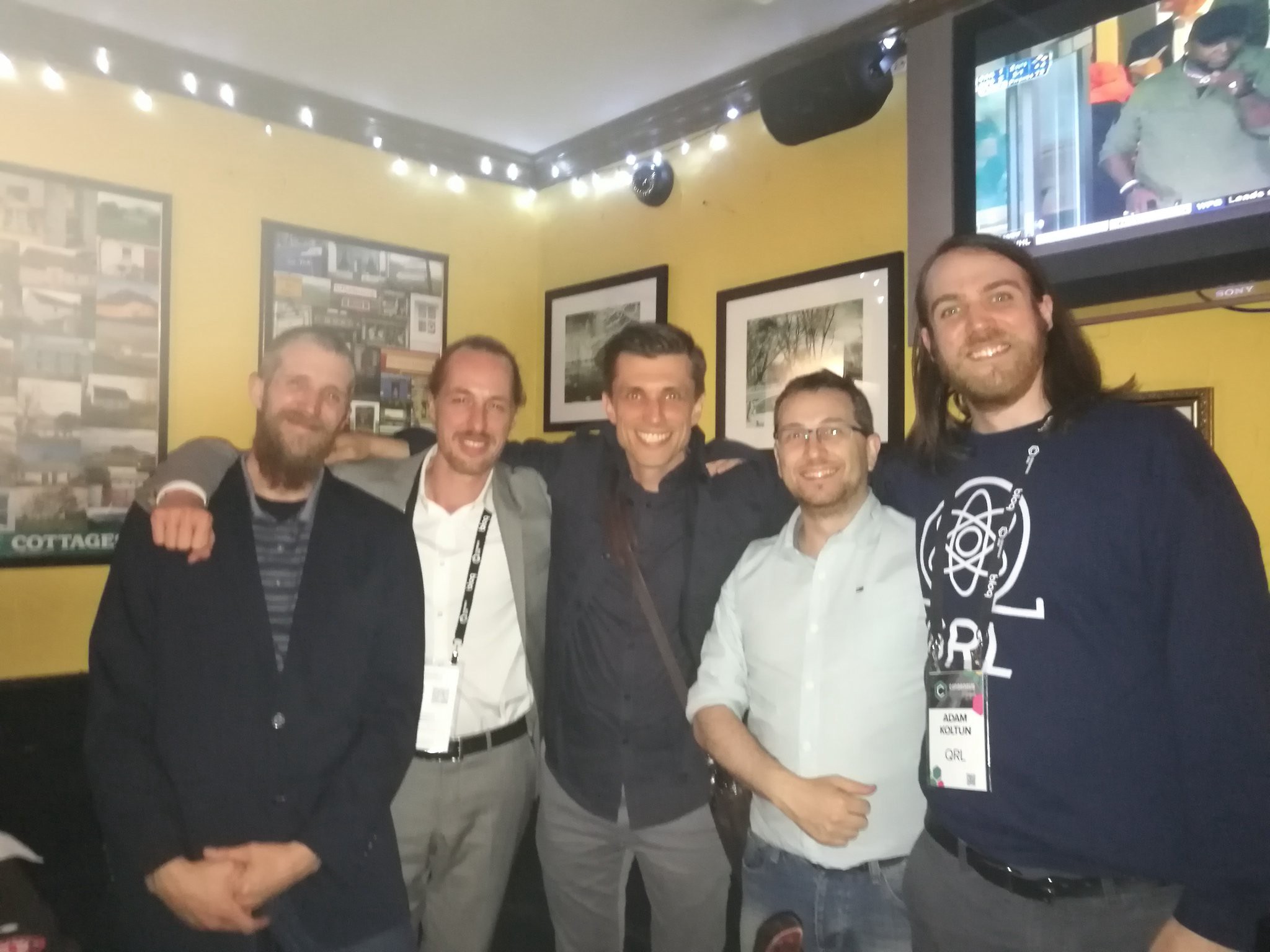 The QRL supporter meetup at Connolly’s Pub and Restaurant occurred on the first night of the conference and was, by all accounts, a success. Being able to meet some of our users in person, as well as meeting our adviser Robby Dermody in person for the first time were fulfilling and productive experiences.

We talked about how we each came to the project, the state of cryptocurrency currently, and the unusually good weather in NYC that day (we were supposed to get rain, which did indeed arrive mid-Tuesday, and stayed for the rest of the conference), and what we had each done during the first day of the conference. While we do not always have time to have supporter meetups when we attend conferences, I was thankful that we had time during Consensus, because it turned out to be, for me at least, the most relaxing evening of the week.

Day 2 — Clear Skies Until They Weren’t

On the second day of the conference, the good weather from Monday held at first, and it looked like we may have gotten away with sidestepping the forecast of rain and thunderstorms. However, while the weather was a bit late, it was every bit as intense as expected. There is perhaps no better example of acute microeconomics than an umbrella salesman in the rain. Seeing some of the half-drenched negotiations going on outside the awning of the Hilton was a great juxtaposition to many of the business deals being conducted inside. 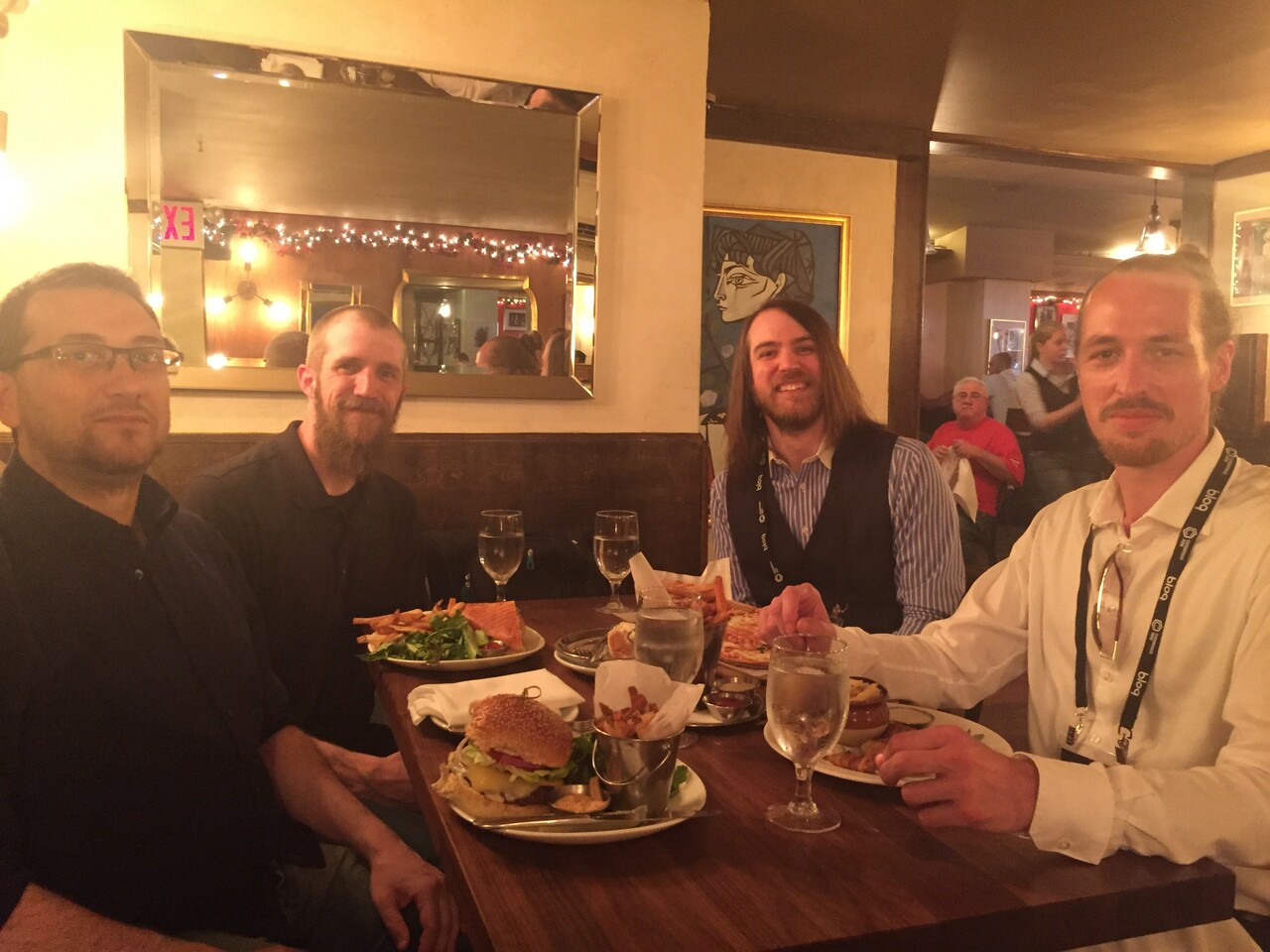 One of the nice things about Consensus was that we were able to have a team lunch on 2 of the 3 days of the conference. This afforded us a rare opportunity to get away from the noise, catch our collective breaths, and refuel a bit, before setting out for the afternoons. It also allowed us to catch up with Michael, as he was busy with work for his daytime employer for much of Consensus.

On Tuesday there was an NYU graduation event nearby, which left us with a curious mixture of purple-gowned graduates, their families, and crypto folk all jumbled together in a 3 block stretch of Midtown Manhattan. Luckily, there was plenty to do inside the venue itself for those who didn’t want to venture out into the crowded streets.

While I personally didn’t get to see more than 2 panels over the 3 days (due to how crowded it was I was running late for meetings all conference), but from what I was told by everyone, there were several quality talks given and opinions voiced. 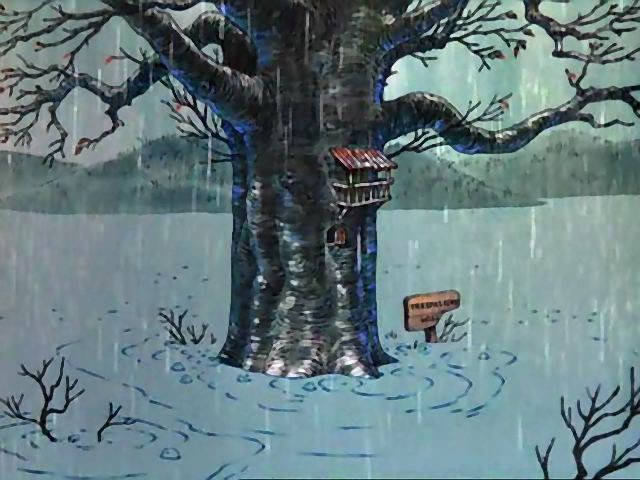 The Midtown Hitlon during the downpour

By the end of Consensus, the weather was as it was predicted to be for the duration of Consensus — cold, rainy, with occasional severe thunderstorm warnings.

I spent most of the 3rd day of Consensus in various coffee shops and cafe’s within a few block radius of the Hilton, meeting people from various organizations and firms. One of the nice things about Consensus is that, for all the criticism of high ticket prices, over-selling, and diminishing returns, a gathering of that size and density does provide some unique opportunities.

To give one anecdotal example — after returning from a fairly productive meeting and needing some refreshments, I headed to where they had food put out, and sat down briefly. Got to talking to some of the people at my table, and realized that one of them was part of an organization that could provide a useful collaboration with QRL. The two of us then headed back out, into the rain, to find a quiet cafe to sit and really get into it. Those sorts of moments are much less likely to occur at smaller conferences, and are made more possible by the sheer human density of an event like Consensus.

What To Expect Moving Forward

Over the next several weeks, in no particular order, the following should occur:

We know that, in cryptocurrency, a day can feel like a week, a week can feel like a year, and waiting for security audits to complete can feel like a lifetime. We thank our users for their continued patience and understanding. We are on the precipice of a great many things, and cannot wait to jump into them together with our community.