Why do you run a QRL node? 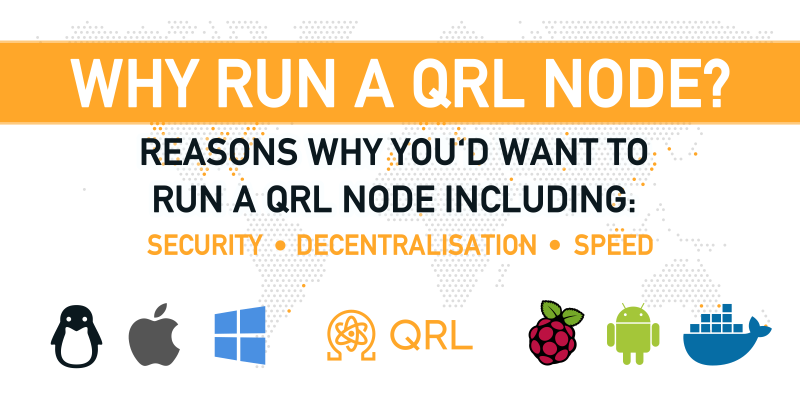 This past month, we asked a number of QRL community members the following question…

Why do you run a QRL node?

Some community members choose to run a node to help strengthen the network, while others are long time supporters of the project and see the value in it.

We currently have 785 distributed QRL nodes running around the globe.

In this post, we’ll cover why various QRL community members run a node all the way to the benefits of running one yourself.

Running a QRL node helps strengthen the network, supports decentralization, and helps to verify transactions on the network. Much like running any other blockchain node (ex: Bitcoin node), running your own node allows you to securely communicate with the QRL blockchain directly.

What are the benefits of running a QRL node?

There are a multitude of benefits to running your own QRL node. A few of those are:

Running a QRL node allows you to have faster API calls because it only has to connect to your local computer or local area network (LAN) which results in lower ping times. By connecting your local node to the explorer, wallet, or other cli tools, you can improve the responsiveness of requests.

The number of nodes in a network directly affects its resiliency.

A large enough ratio of nodes to users will make it difficult for any single event or blackout to take down the whole network. This is because when one node goes offline, the other nodes will still be able to communicate with each other, and with the users who are connected to them.

Community on Running a QRL Node

Based on the question we asked the community regarding why they choose to run a QRL node, here are a few of their responses:

“To stabilize the network” - Ottslayer

“Simple! I believe in QRL and want to support the network.” -Bsnoot

Should I run a QRL node?

That’s a good question. Your answer to this may vary from the person next to you. If it’s your goal to strengthen the network, support decentralization, and have more sovereignty, then running a QRL node makes a ton of sense.

Is running a node profitable?

While not as efficient as mining using mining software like xmrig, it’s possible to setup node mining. You not only help contribute to the security of the network, but you’re also helping to validate the accuracy of transactions taking place.

How do you run a QRL node?

For more information on getting setup running a QRL node, you can refer to our documentation here. 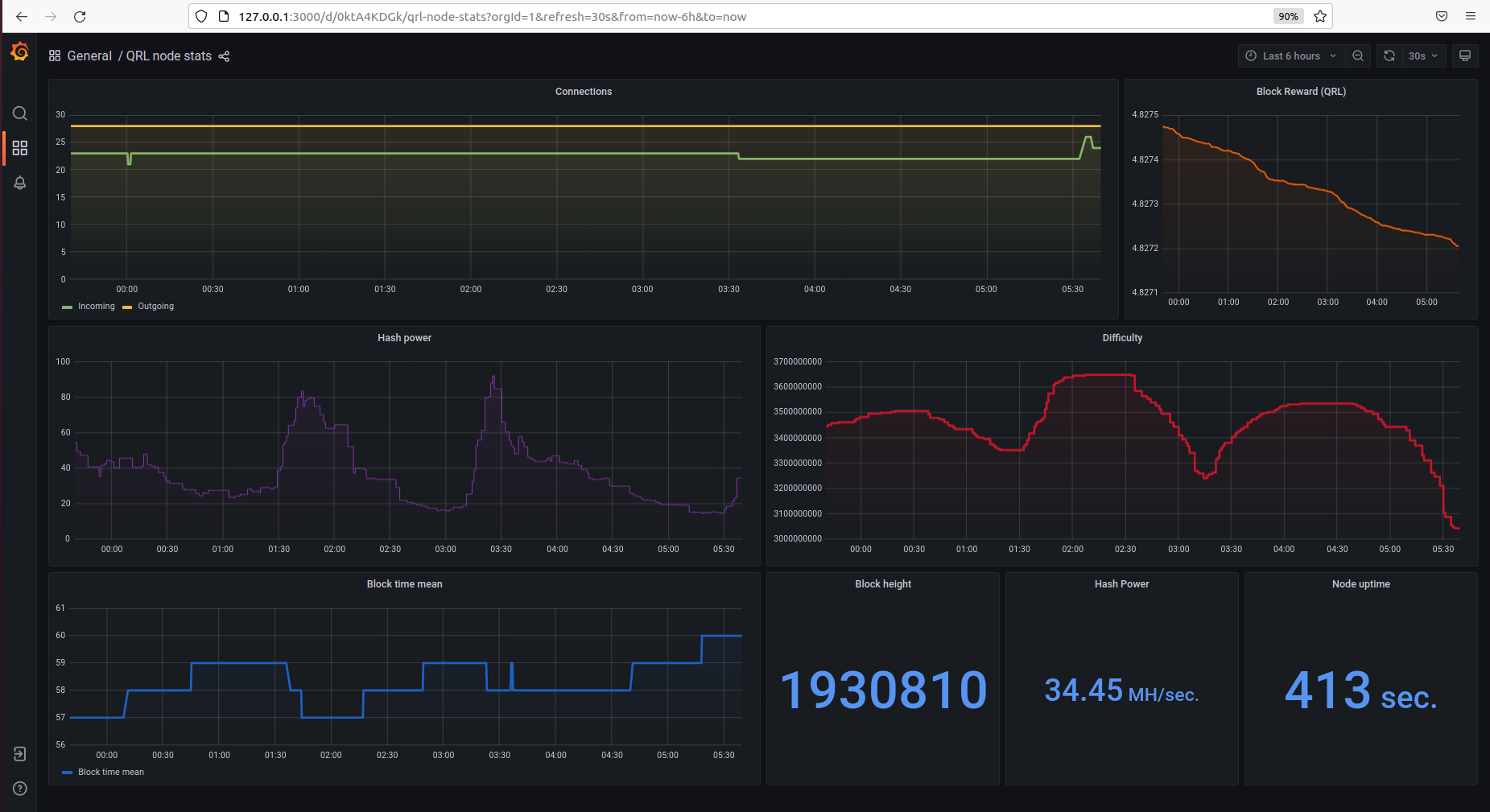 Image above is a dashboard by Discord user 0xFF, which you can install by following the instructions on their GitHub. 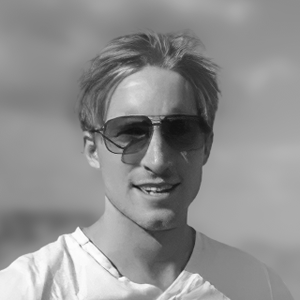