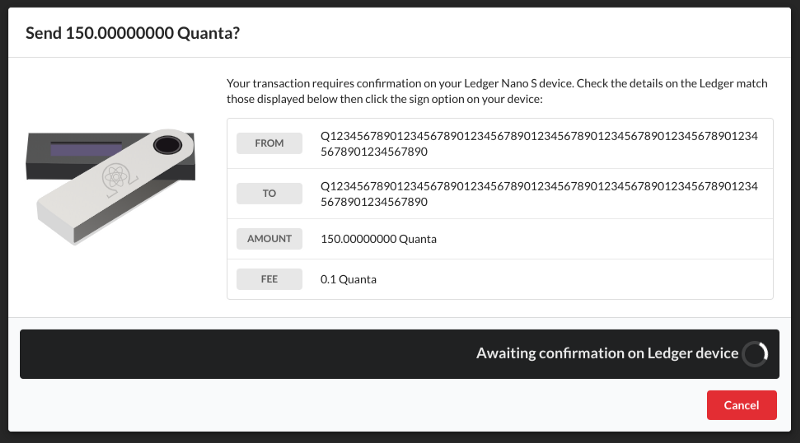 As we have previously communicated, the development of the Ledger app is complete. All that remains now is for Ledger to internally review it, give it their stamp of approval, and add our application to the list of approved applications for Ledger hardware.

We do not have any specific dates or timelines available to us, but rest assured that as soon as we have any actionable knowledge, we will share that on all social media (and probably write a blog about it as well).

More detailed information of everything that went into the development of this app will be forthcoming in a blog by our own developer Scott Donald. 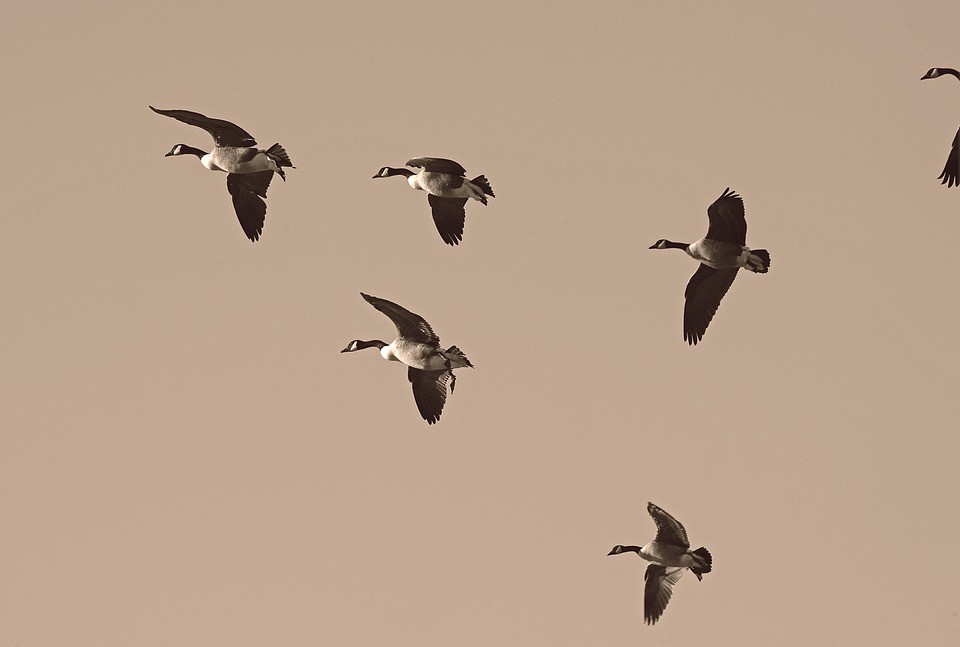 We are aware that there are many in the community that have been waiting on the completion and deployment of the Ledger application before migrating their ERC20s. As Ledger goes, so they go.

As we have stated previously, even after automatic token migration closes, users will still be able to migrate their coins. The migration will no longer be automatic, but it will still be possible. This ensures greater oversight and security of the later migrations, without leaving anyone out in the cold that ends up wanting to migrate their ERC20s into mainnet Quanta at a later date.

The above video was recorded by QRL’s own Scott Donald, and shows how one can easily access their wallet and move funds using their Ledger Nano. We wanted to provide users with this information ahead of time, so that when the application goes live on Ledger, there is no gap waiting for instructions.

We know that Ledger integration has been a top priority for a portion of our community since before we even launched the blockchain. We are very excited at how close we are to being able to say that the Ledger application is functional, live, and available.

Thank you for your patience.