As we enter the 3rd week of October, blockchain has been in the wider public news again. On the one hand, we have Bank of America hiring for blockchain positions, another signal that the banking industry is continuing to recognize how blockchain is going to be a growing part of the global financial system. On the other hand, we have the highest-profile attempt (so far) by a private corporation to bring about their own cryptocurrency, Facebook’s Libra, have coalition members dropping out, from eBay to Visa to Stripe. 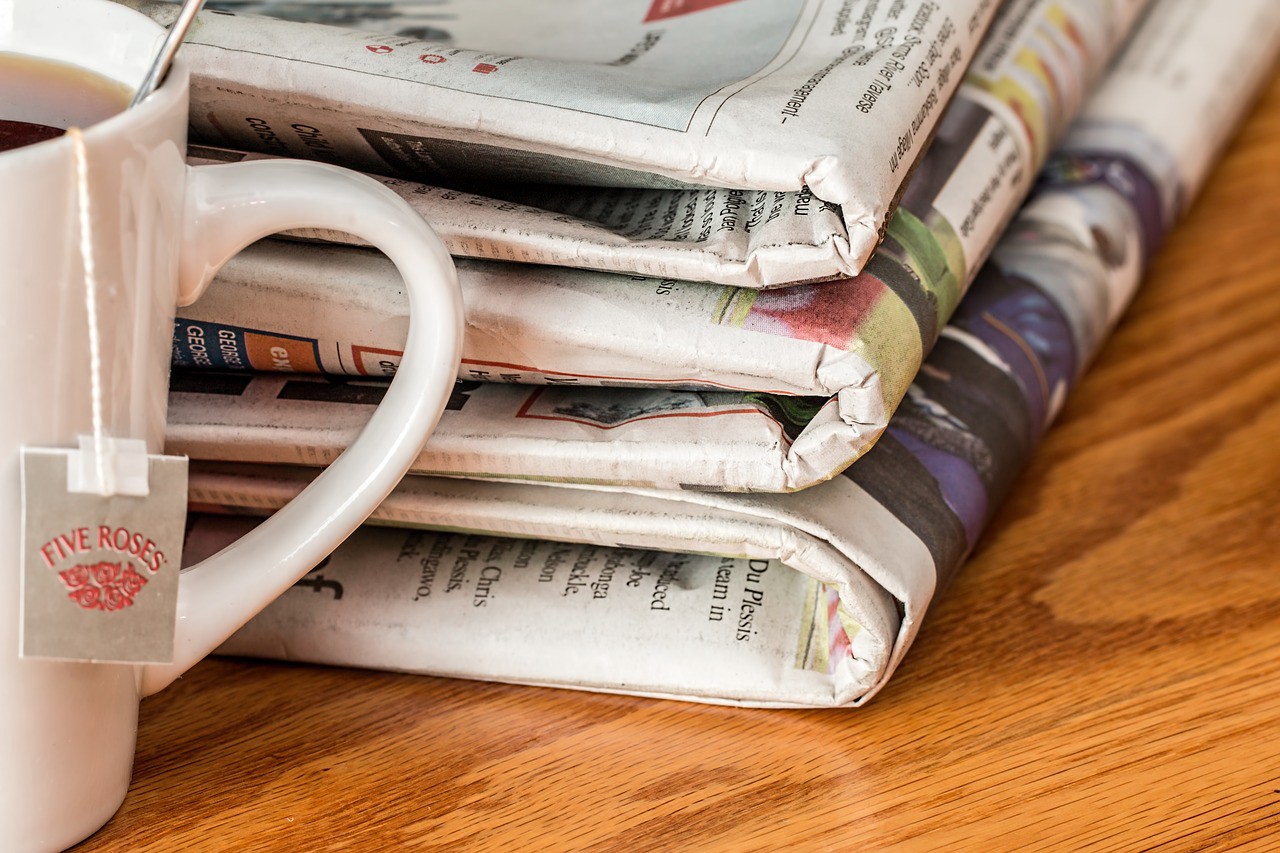 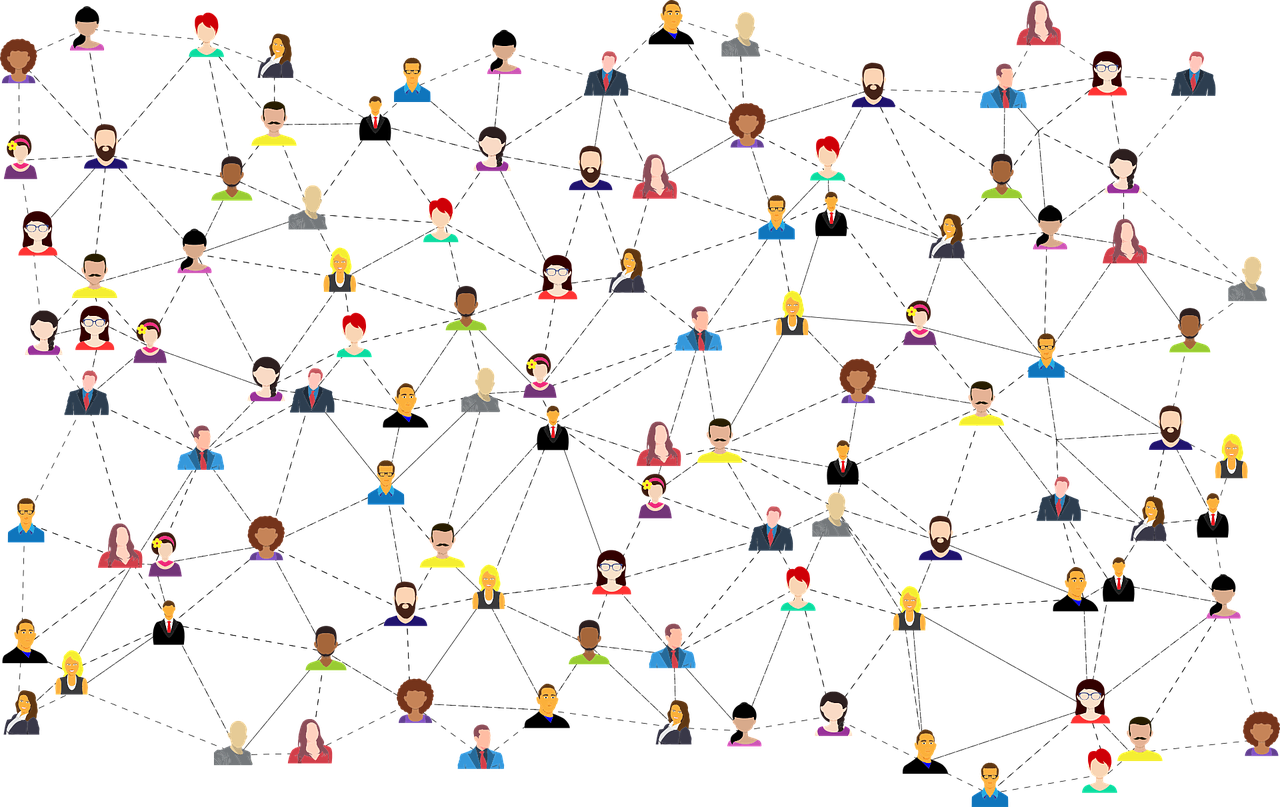 Binance has long been a topic of discussion within our community, with many users seeing the highest-profile digital assets exchange on the planet as the premiere avenue for liquidity.