We are now into the penultimate week of October. In blockchain news, you can now get a Master’s Degree in blockchain from the University of Malta. It is pretty amazing to see how a technology that is barely over a decade old is already beginning to be integrated into academia. In technology, HTC has claimed to have developed the first smartphone to be able to run a full bitcoin node, the Exodus 1s, allowing it to propagate transactions and blocks anywhere. Unveiling the device Saturday at the Lightning Conference in Berlin, the company claimed the new product is going to be priced at $244, or about 1/3 its predecessor, the Exodus 1. 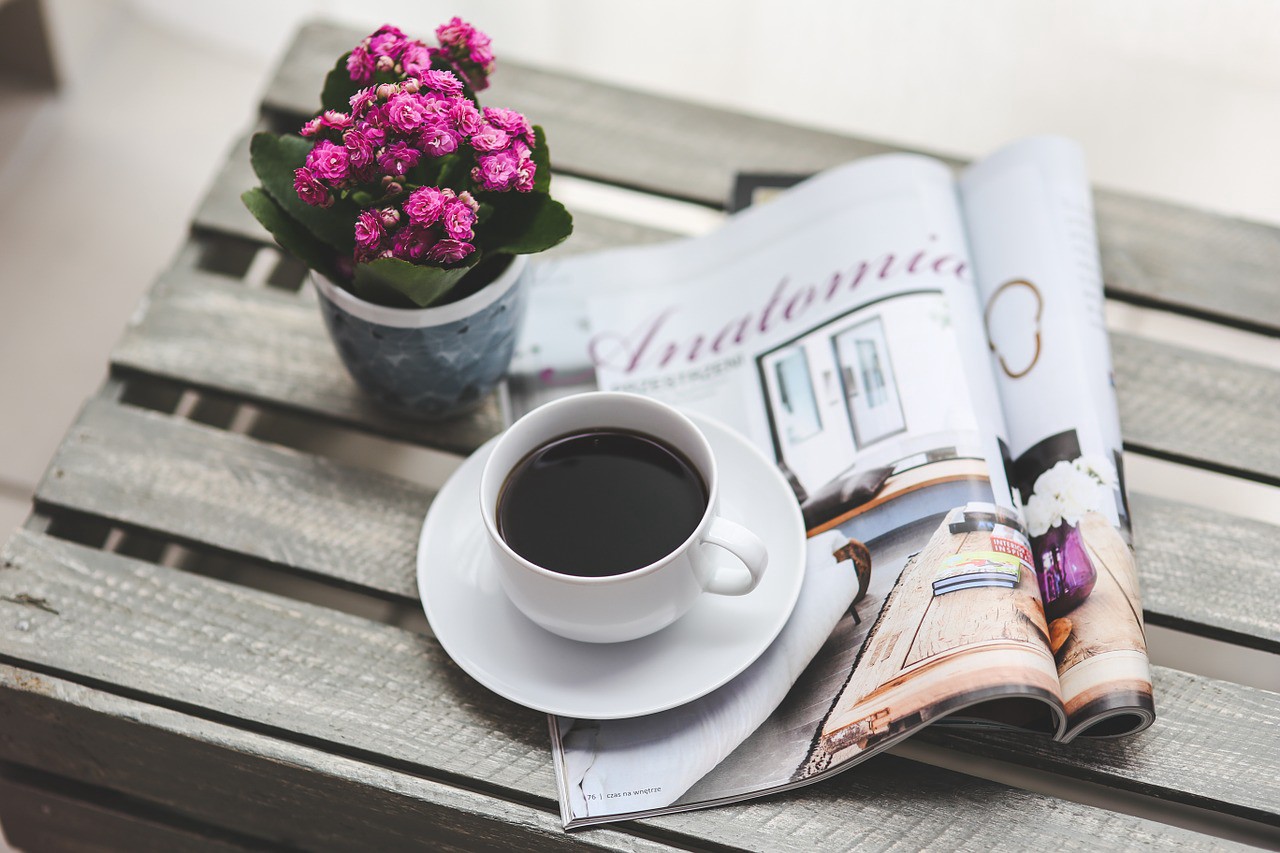 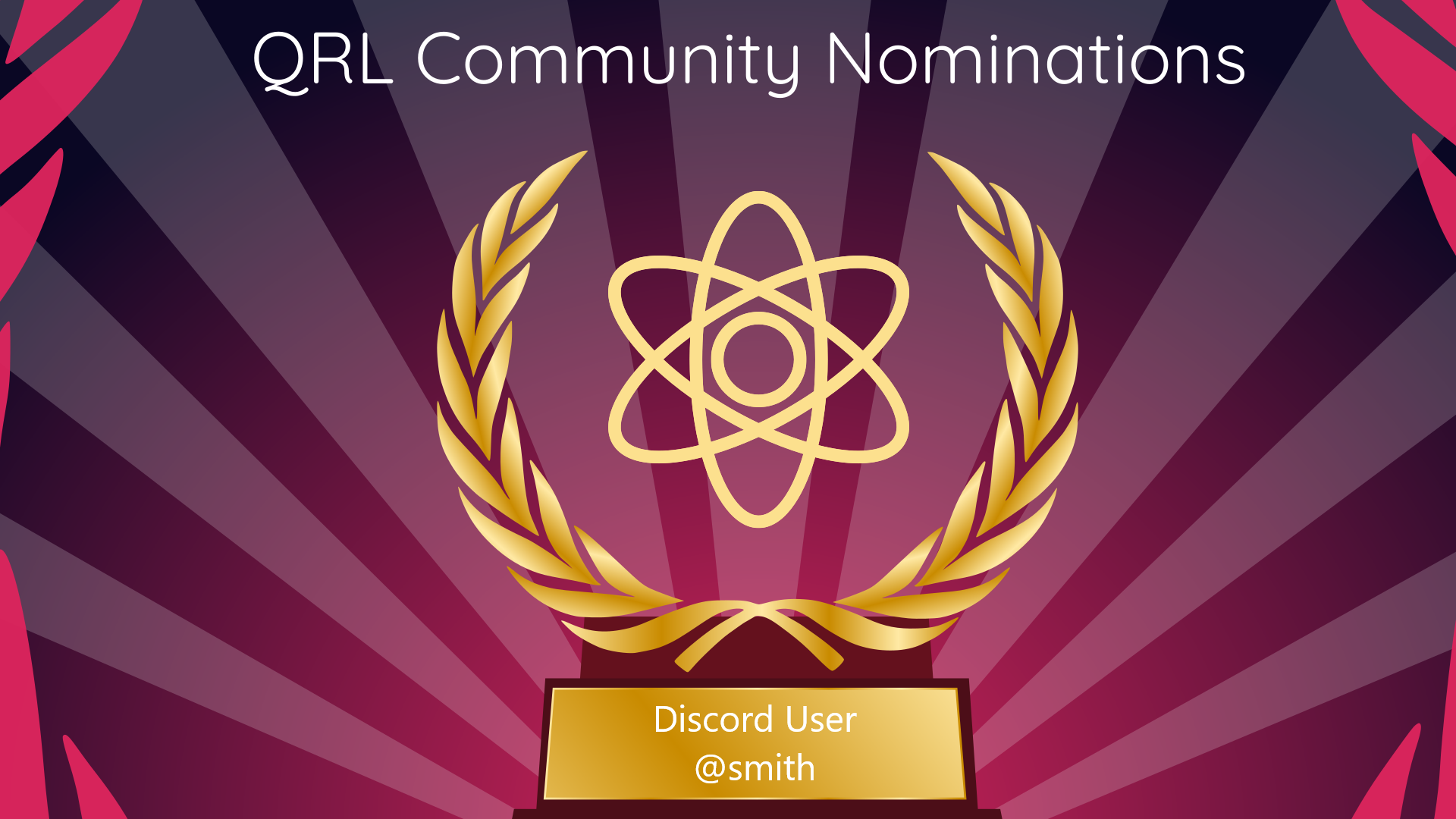 September’s QRL Community Nomination goes to Discord user ‘smith’, who has been an active and positive part of The QRL Contributors. He had this to say about how he found QRL and why he joined the community:

Personally I am a security and privacy minded person and that has carried over to the crypto world. I started getting interested in crypto when Bitcoin was the cryptocurrency world, and I have watched the altcoins markets develop. There has been some forward thinking people in this space that considered the possibility that Quantum Computers might be a threat to cryptocurrencies like Bitcoin and that naturally got me interested in looking for good quality projects that where working to address that problem which lead me to QRL. I am a fan of the project and the community and hope to see it go from strength to strength.

If you know someone that’s contributed to the QRL ecosystem who you’d like to nominate, you can do so by going to The QRL Discord and nominating in the #butler channel.