We are in the final week of November, and in the United States it is Thanksgiving on Thursday. As we move towards the end of the year, we want again to reiterate the call for those interested in testing multisignature wallets on the test network (more on this below). We also have a belated Community Nomination Award at the bottom of this blog from September. 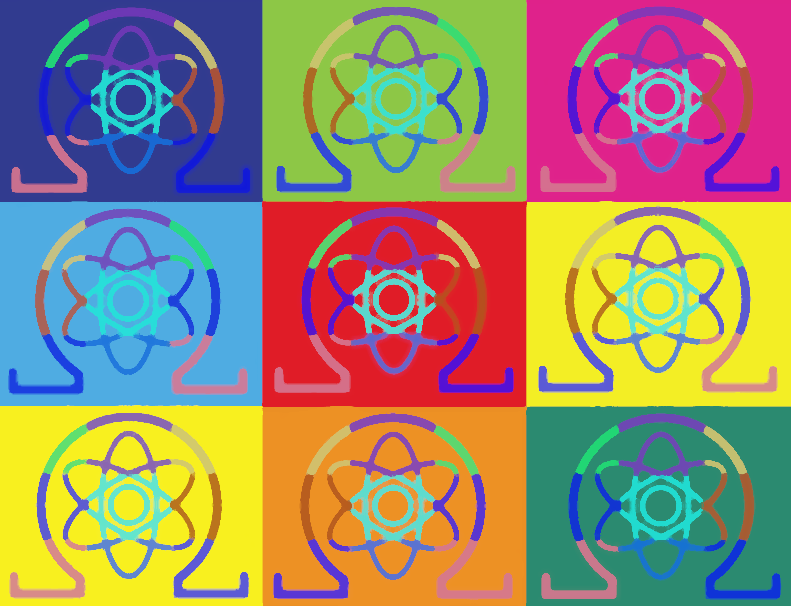 Call for Testers for Multisignature Wallets on Testnet 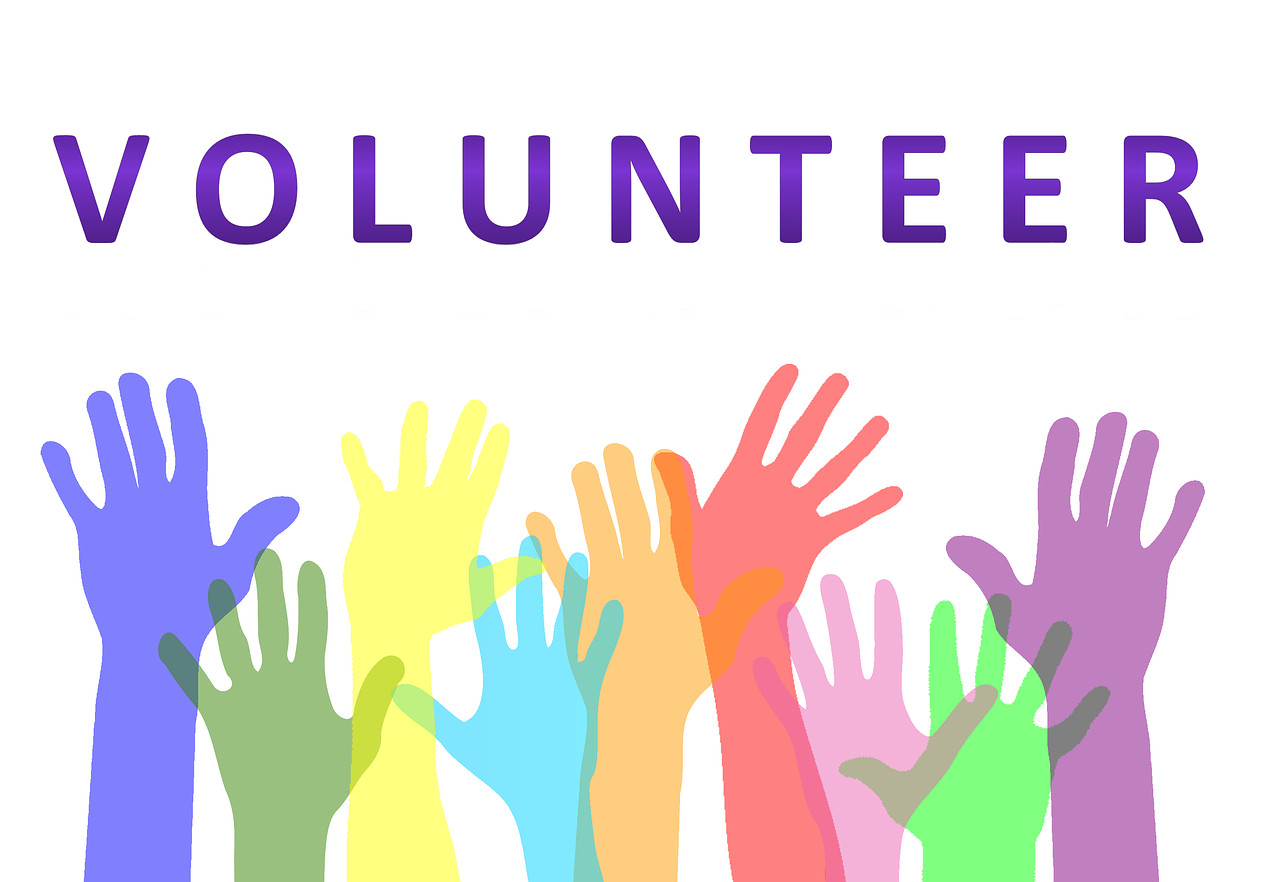 We would like to reiterate the call for testers for multisignature wallets on testnet. If you would like to participate, it is as easy as creating a specific wallet address (not used for anything else) using our normal web wallet or one of our desktop wallets, and messaging myself (Puck342 on Discord) or Jack (Jackalyst on Discord), or sending an email to adam@theqrl.org

If you are unsure whether or not you would feel comfortable using our testnet, you can try interacting with the QRL network in other ways, such as running your own node, or mining on the network to familiarize yourself. You can read more about nodes, mining, and everything else QRL on our documentation site. 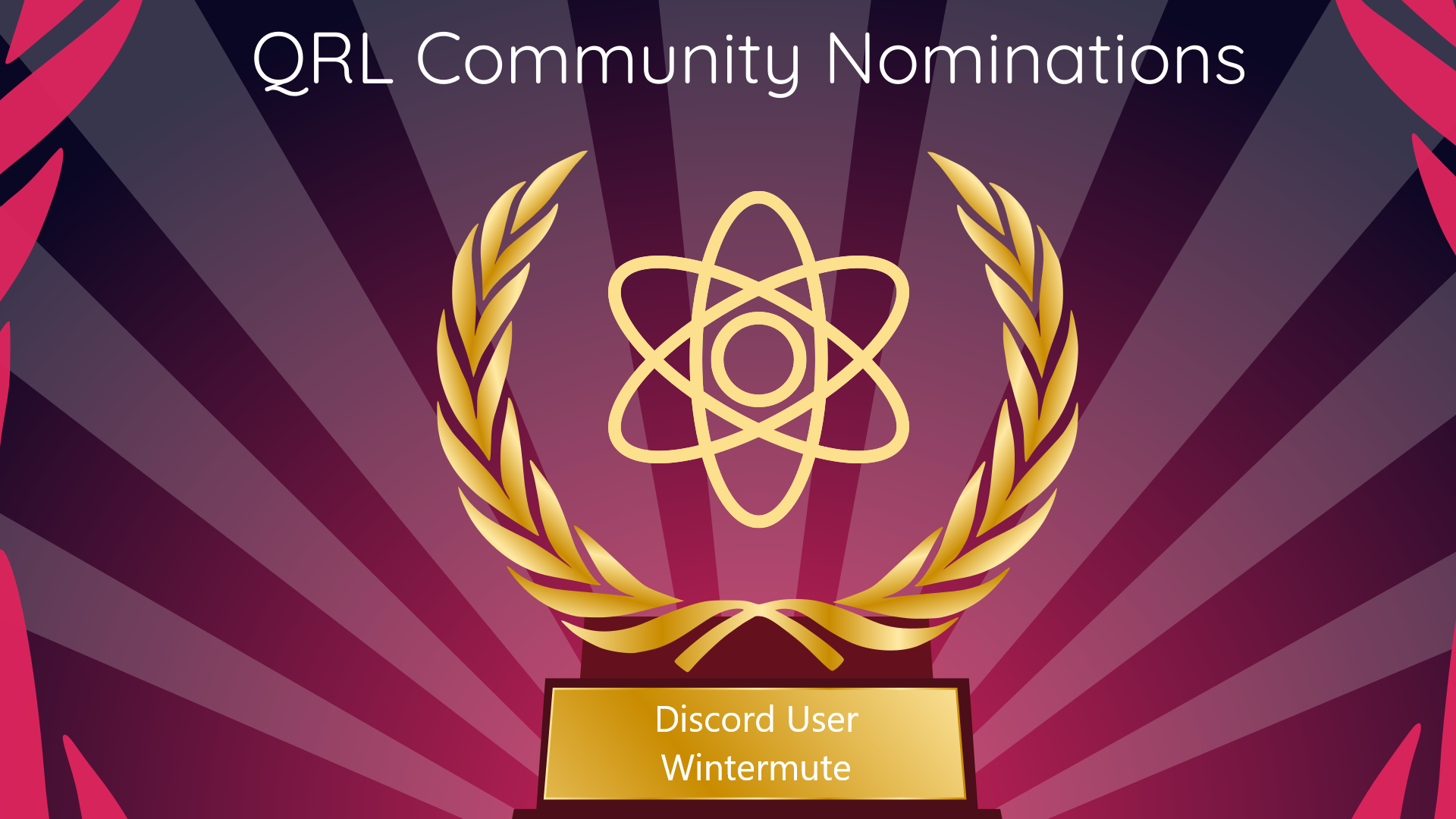 We are pleased to announce that the September QRL Community Nomination Award goes to Discord user wintermute.

Here is what wintermute had to say:

I first became aware of the QRL project when it was just an idea. I recall seeing Peter Waterland mentioning on the bitco.in/forum, that he was mulling over the idea of a post-QC blockchain. I made a mental note of this at the time, as I could see its potential, although I was, and still am, nowhere near technical enough to volunteer services in “getting my hands dirty” on such a project. Since then, I have become seriously impressed at what he has achieved, instead of being just a voice amongst the millions, he pulled together a like-minded, hugely qualified team, and put in substantial work in many areas to made his idea a real-world product. The first ground-up QC-resistant blockchain is revolutionary and must be considered a top three asset in any multi-coin cryptocurrency portfolio. For my own part, I enjoy observing the advancement of QRL, even if the market is not yet pricing in its full potential. I have spent many years observing other blockchains, and one take-away which I see separates the failures from successes, is avoiding the Not Invented Here syndrome. If a good, empirically working solution to a problem can be found from any source, even a rival coin, then consider using it on its merits. Avoid the trap of bias due to NIH. I see QRL embracing such pragmatism and this foretells a brighter future.

As per their own words, wintermute has been aware of QRL since “it was just an idea.” We value all of our community members, but the perspective of a long-time member such as wintermute is irreplaceable as our community continues to grow. Wintermute has shown themselves to be a productive, positive member of our community and we are pleased that they have received the September Community Nomination.

Know someone who you think deserves a Community Nomination? Write “nominate [platform] [username]” (example: nominate twitter QRLedger) in the #butler channel of our Discord server.