We are going to be putting out these “Last Week in QRL” blogs moving forward. Because of the intended regularity of these posts (we will sincerely try to post them around the same day each week, excepting holidays), their length/depth will necessarily vary, sometimes radically.

Obviously, these blogs should not be taken as being indicative or representative of the entirety of our activities — as with the recent Bittrex migration announcement (which was in the works for months) there are sometimes very exciting developments that we cannot speak on in real-time (due to an NDA or other controlling variable). Additionally, sometimes the language employed in these blogs will be necessarily vague regarding the specifics of what is going on.

However, we hope that these blogs will serve as a useful and enjoyable insight into what is going on at The Quantum Resistant Ledger. So without further ado, here is what has been going on this past week.

Elliott has moved on to a new and exciting opportunity, and we wish him the best in his new endeavors.

We are excited to bring you more images from the continuing development of the QRL mobile wallet (Thanks again Adem!)

As you have probably noticed, we now have QR (as in matrix barcode) codes in the upcoming build of the mobile wallet! Enabling users a variety of ways to access and control their funds has always been a guiding star for us, and we are happy to be able to take a step further along that trajectory.

Adam and Jack will be heading to Las Vegas December 11th and 12th for the Crypto Block Conference.

Adam will be speaking there on the 12th, and if you are interested in attending, tickets are available. There will be a preview blog going into further detail closer to the event.

Our community nominations are now live, and have been for the past few weeks.

Our first community nomination winner was Discord user Doney, for their written contributions.

Statement from Doney on how he came to the QRL

I heard about QRL when a friend of mine introduced me to blockchain and crypto. I started reading about blockchain and doing some research on crypto and eventually invested in a few projects. I was looking for unique projects, low market cap, a bit more risk, but higher possible profits. QRL since then became one of the favorite projects for me. So I started to read more and more about the subject. I like to test my opinions and fresh knowledge on reddit. I mean, post something there and you’ll be sure it gets blown to pieces if possible. Talking on reddit about quantum computers and the possible threat for blockchain, always guarantees fireworks, but info from the QRL team and community on slack and now discord has never been proven to be wrong so far. So I really like the technical side of the project and the people involved. The concept of QRL has materialized into a real, technically strong project. I really like the continuing technical development and the extra functionality that is added after launch, and I have a lot of faith in the developers and how they will continue to extend QRL.

Our second community nomination winner was Discord user snannerb, for their artistic contributions. Snannerb has also created a QRL Community Art Discord Server where you can see and contribute artwork about or involving QRL. 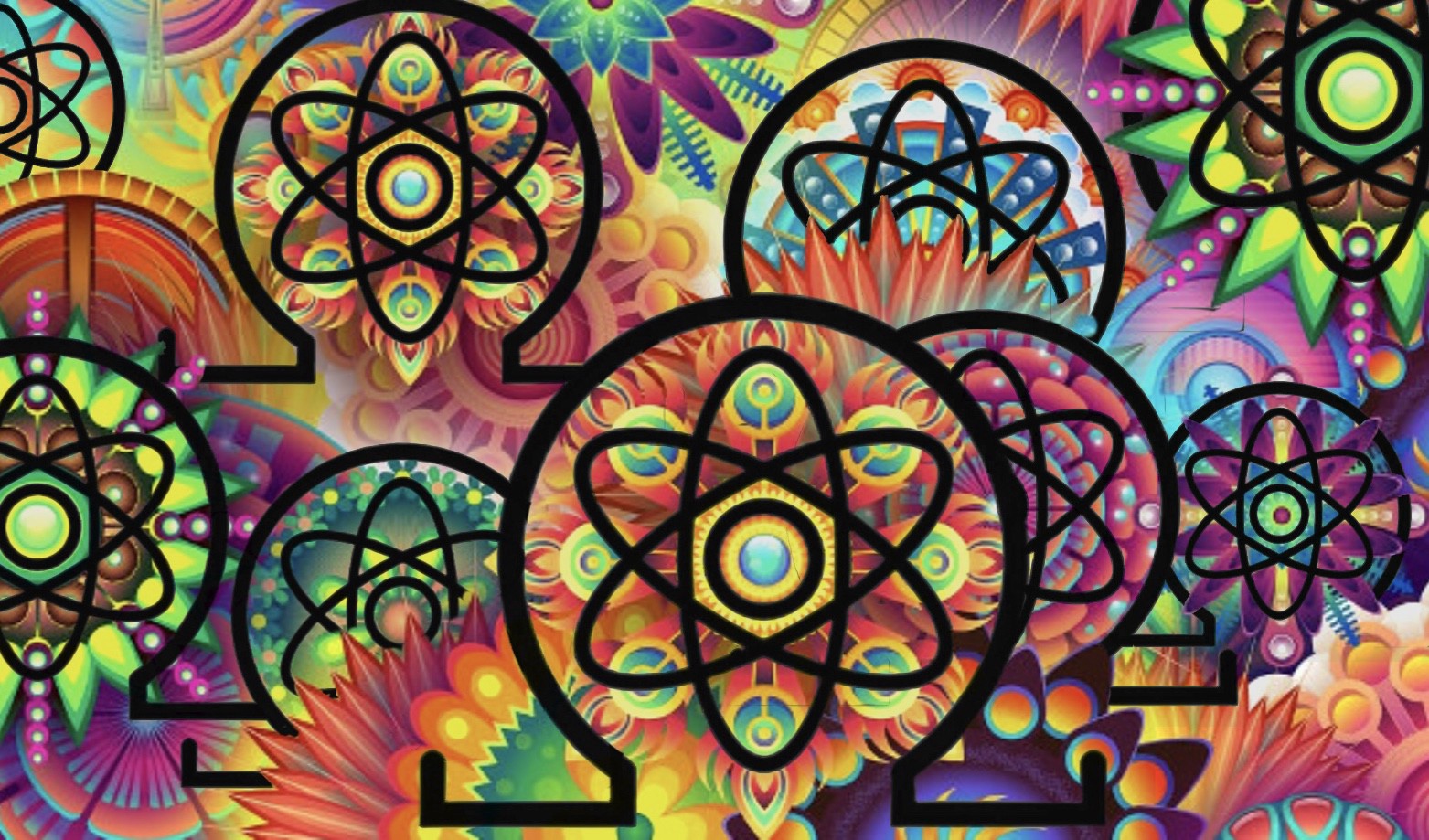 Statement from snannerb on how he came to the QRL

It was January 2018 that I learned about the QRL , basically because it was holding its value while the rest of the market was folding. Eventually QRL would follow the rest of the market but after learning about this project I knew I had found what I had been looking for. I had bounced around from project to project since the summer of 2017, and something about QRL just stuck, I love the story of QRL, it really belongs in a comic book or something. I am not the most technical person but it is easy to see that the world is only becoming more digital and the safekeeping of data is to me why QRL is so important. I want to use this technology for what its purpose is, and I love the long term approach of this team, and the great community of folks who keep the knowledge and insight flowing.

Statement from dr_gonzo regarding the QRL

I became acquainted with QRL in the depths of the r/ethtrader subreddit in early 2017, where I stumbled upon a link Peter posted to his whitepaper. I had previously read a book about the progression of encryption throughout history, and in that book there was a description of the principles behind RSA. The authors noted that it was the hardest challenge yet for would-be code breakers, but that on a long enough timeline there would likely be a quantum computer capable of cracking our public-key infrastructure. I am excited for more people to learn about QRL as quantum computing news continues to accelerate.

Remember, to nominate someone, head over to the main QRL Discord, channel #butler