Today is April Fool’s Day in those parts of the world that celebrate the holiday. This blog will be free of hoaxes and practical jokes, however. This past week at QRL saw 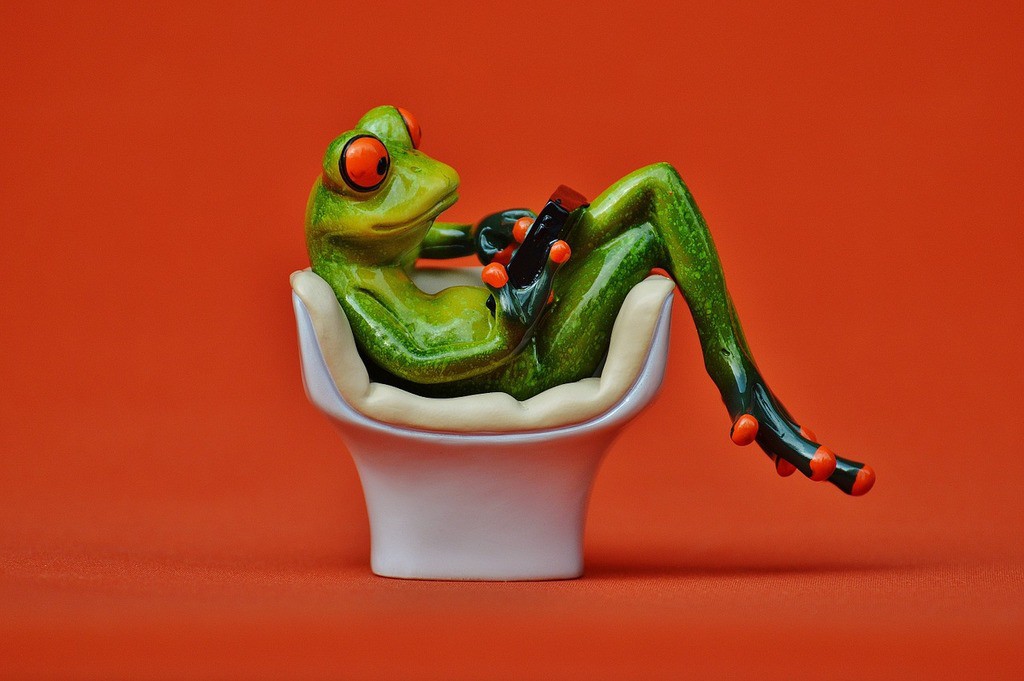 Recently, QRL user “Machin” on Discord created a QRL Improvement Proposal (QIP) on GitHub — QIP 6: Implement dPoW. As always, we highly encourage everyone to go read the QIPs in full for themselves. Here is the abstract:

We are very excited to see another QIP on the GitHub, even more so because this one was originated wholly from a community member. We see the greatest potential for the QIP system when QIPs are not coming exclusively or primarily from the team, but rather the community. By continuing to decentralize elements of development, even indirect ones like a QIP, the general QRL ecosystem is strengthened. Hopefully, QIPs will pop up in these blogs much more regularly moving forward. 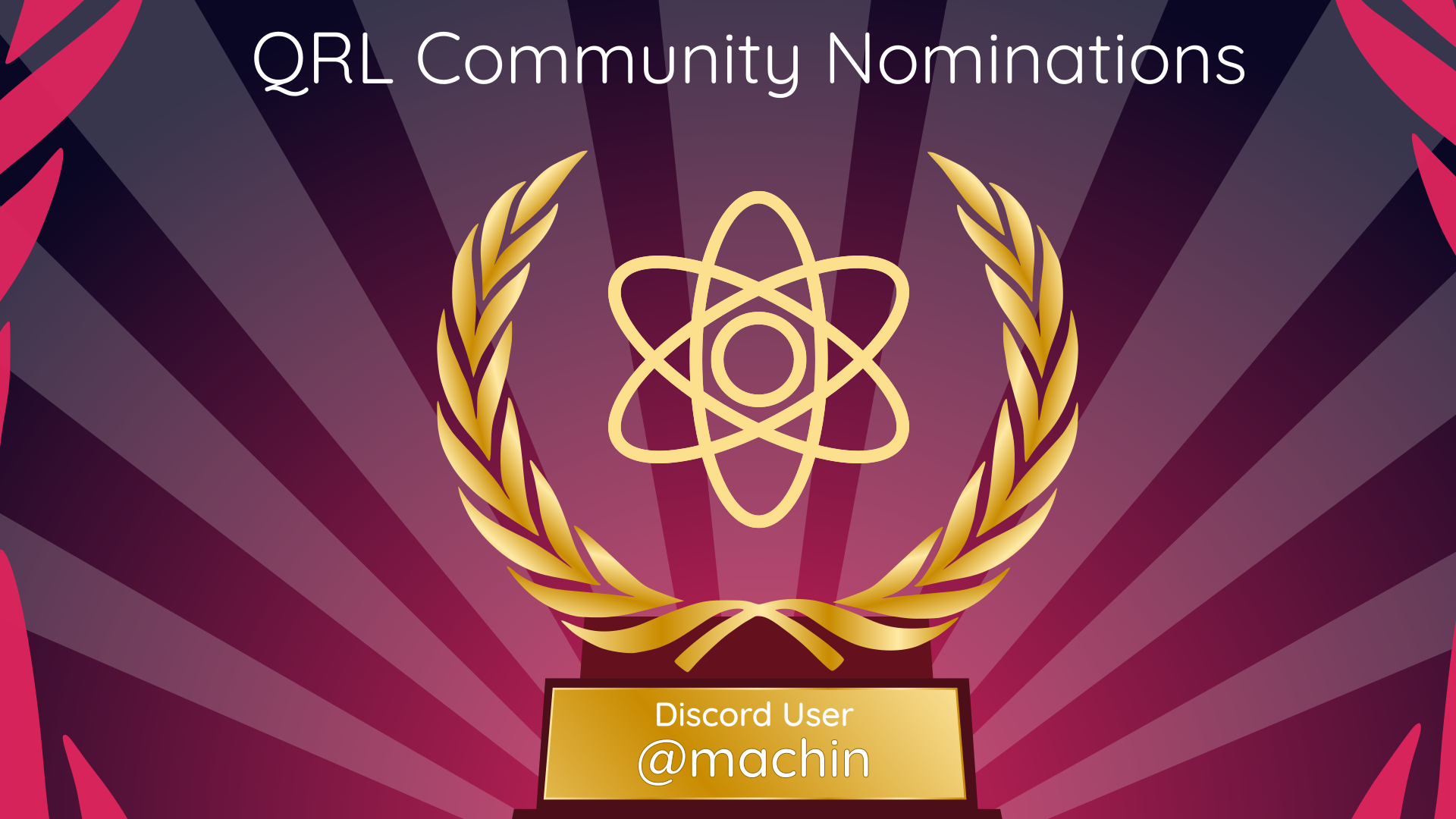 We are happy to announce that Discord user Machin is March’s QRL Community Nomination Winner! We asked Machin to tell us a bit about themselves and their relationship to the QRL:

I am a French UX Designer with a technical background, working for a Telco company. I started to get interested in crypto and blockchain towards the end of 2015, and I bought a few ETH at the beginning of 2016. I really start to spend more time to understand the overall crypto world only in mid-2017, when I decided to diversify my portfolio. A part of my research was to understand risks of this technology. Thanks to my understanding of computer security, the first idea which came to me was the quantum computer threat. I started to look for a crypto solution which could address that risk. The only project I found with a real ambition on this subject was QRL. This was in June 2017. Then I contributed to the QRL project during summer 2017 by providing some VPS to the dev team for a few months. In addition, I wrote some technical documentation to explain how to install and manage a QRL node on a Raspberry pi. I really appreciated being able to work with Kaushal/Cyyber during this period. Also, I would have liked to have been able to help out more on the UX Design but unfortunately, I did not have enough spare time to do it. I must admit that my motivation and rate of contribution lessened when the team decided to move to PoW. But I kept an eye on the project and I was very happy to see that the team manage to develop the Ledger App. I decided to initiate a QIP after recent discussions regarding risk of 51% attacks. I would hope the dev team and overall QRL community works to find the best solution to mitigate the risk until a long-term solution is found.

As always, we *highly *encourage anyone with interest to submit a QIP. It remains one of the most direct ways to contribute to the QRL ecosystem, as well as the most direct way to make your desires regarding the continued development of QRL known.