This week’s blog will be slightly shorter than usual. The past week at QRL was just as productive as ever — however there was less than usual that we can talk about in real time. We can say that we had some discussions this week about the future shape of the blockchain ecosystem that were very thought provoking. We hope to be able to announce the fruits of such discussions in the coming months, but for today, here’s what we can talk about. 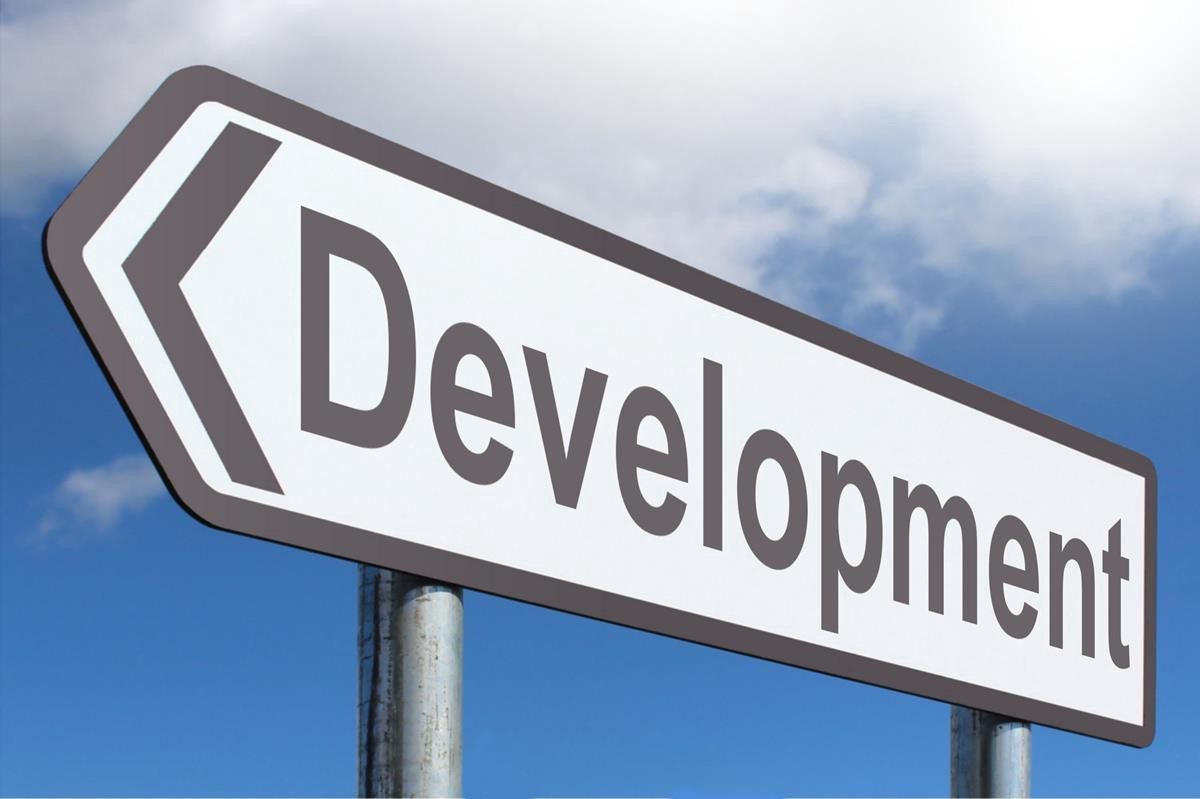 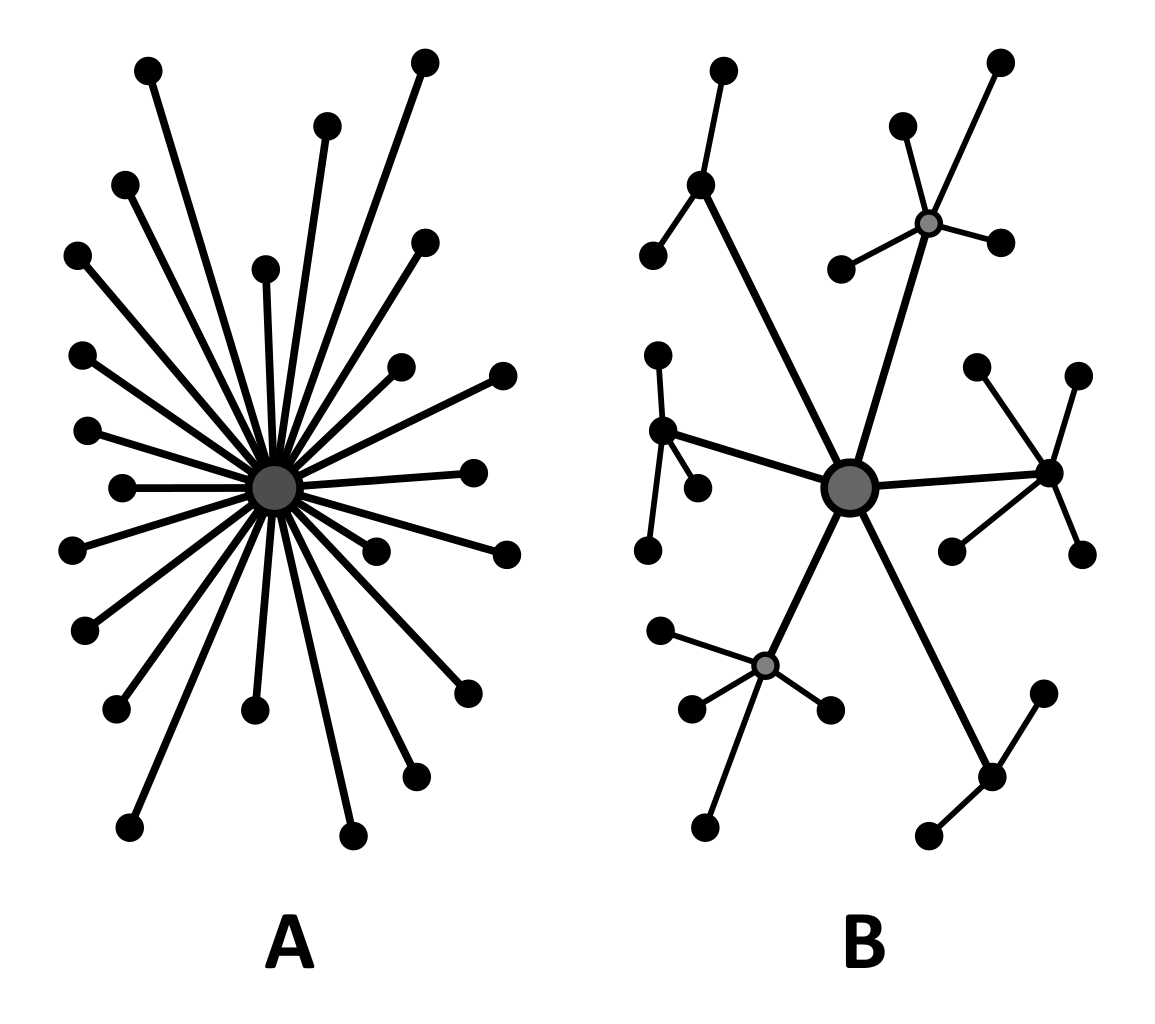 Decentralization is one of the core concepts of blockchain technology. Whether it is a public chain or a private one, decentralization is one of the unique (and valuable) features of blockchain. The ability to have all data on a given network in every node, such that any given node can reconstruct the entire network, is in many ways an evolution of the network tenacity first demonstrated by the Internet. As we are all aware, decentralization is more than just a technological perspective in the blockchain/cryptocurrency space; it is a perspective on all types of organization.

Cryptocurrency users, generally, want all things decentralized. The first blockchain, Bitcoin, is an excellent (if not terribly imitable) example of decentralization. With an anonymous founder that has remained silent for the overwhelming majority of the life of the chain, no official central authority, and a worldwide community of developers, Bitcoin has set the bar high. For most projects, replicating Bitcoin’s decentralization identically is not an option. That does not stop decentralization from being a good and proper goal; it just means that it must come in different forms for different projects in different contexts.

At QRL, decentralization has been something that we have had as a commitment from the very outset of the project; and it is something that we are still striving towards today. Some of the more recent changes to the website reflect this, such as the Contributors section. Other changes will be coming later on, but we wanted to reiterate our commitment to decentralization here, and make it clear that it still a priority of the project, and will remain so going forward.