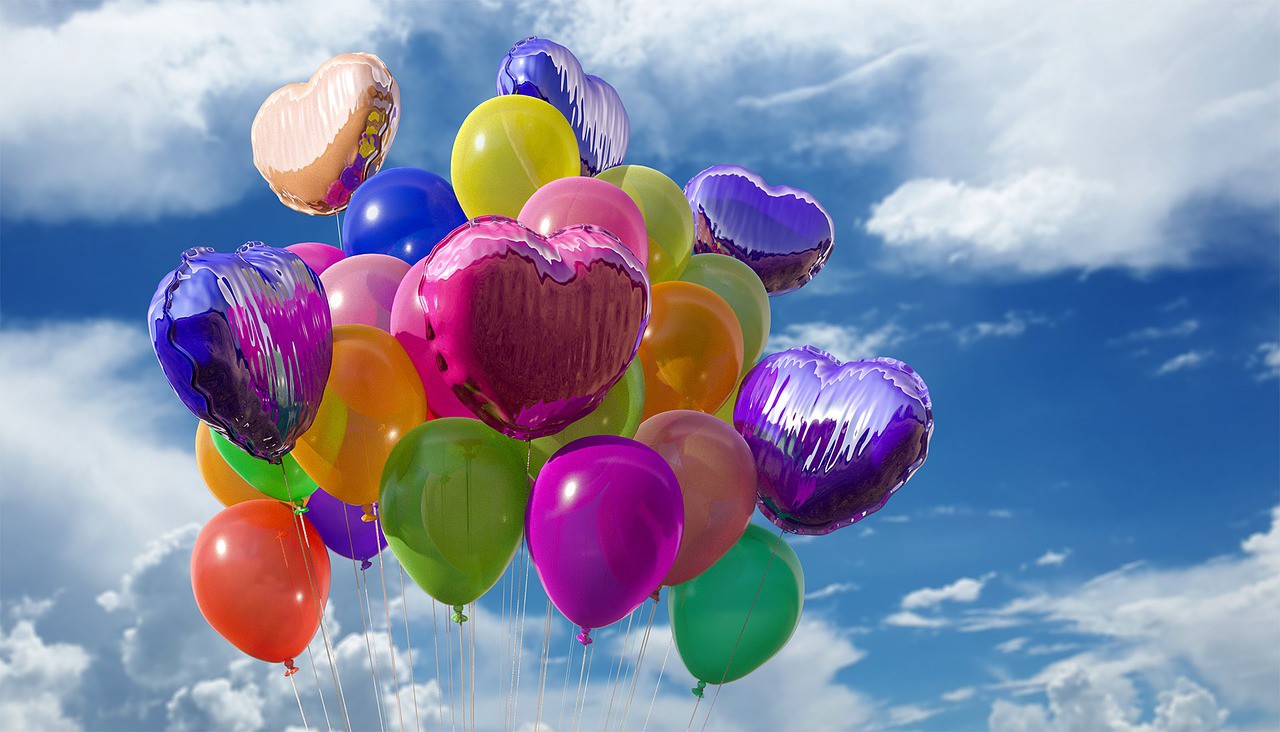 In the world of blockchain it is said that a day feels like a week, a week feels like a month, and every season feels like a new year. This is perhaps doubly true when it is the first year of a blockchain’s existence. In many ways, it feels both longer and shorter than a year, but sure enough this Wednesday, June 26th, it will be the one year anniversary of the launch of the QRL blockchain. We will have a dedicated blog on the day of recounting some of the accomplishments of the past year. We would like to thank everyone who has been with us on the journey so far, and we are very excited for what the next year holds both for us and the wider blockchain industry. 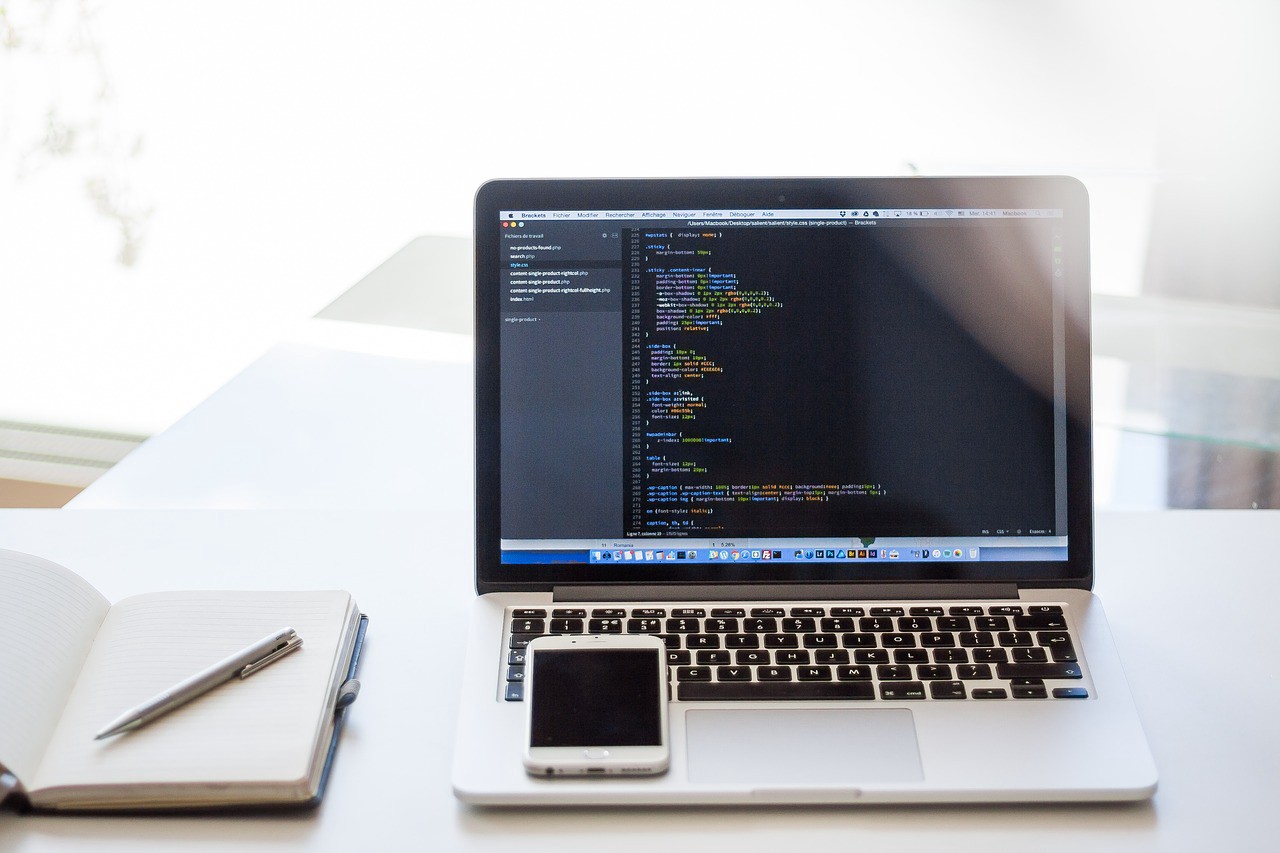 At the tail end of last week, there was the additional geofencing of 42 digital assets by Bittrex (read their announcement here). This brings up the current total to 74, and underlines the need for more regulatory clarity in the United States. As always, the QRL Foundation supports regulatory clarity, and legislation that helps further innovation. We will continue to try and stay as informed on these topics as we can be and will report as much as we are able to, when we are able to. For now, know that market availability is something that the project recognizes as a priority, and we understand the role it plays in facilitating the overall health of the ecosystem.