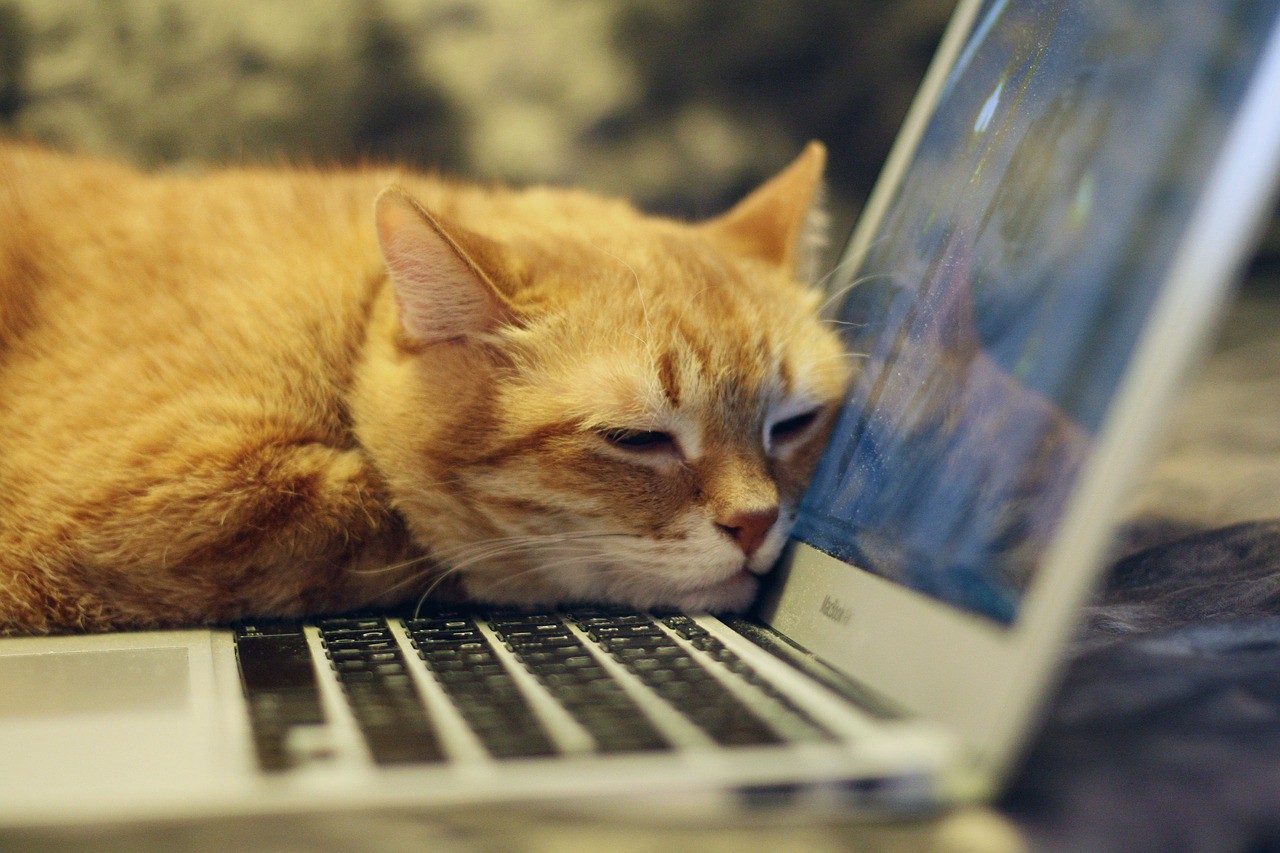 During the entire run, there were no reported instances of tokens being lost in migration. Support requests were relatively few and far between, which is a positive indication of the robustness of the process. We would first like to credit our developers for their diligent work in creating, managing, and supporting the automatic token migration application. Without them, automatic migration never would have been possible, and without their attention to detail, it could have been a truly ugly mess.

We would also like to thank our community; not only was the response to our calls for migration significant, but we regularly witnessed community members spreading the word about migration and helping others (particularly in Discord) who were confused about the process. Thank you for helping to ensure that token migration has so far been such an effective endeavor.