As snow blankets much of the global north, and we get ready to enter the shortest month of the year, we at QRL are still hard at work trying to get a jump on 2019. This week’s blog will be slightly shorter than some in the past. As always, the length/depth of these blogs is only representative of those efforts of ours that are fit to be shared. As the old saying goes, “Still waters run deep.” 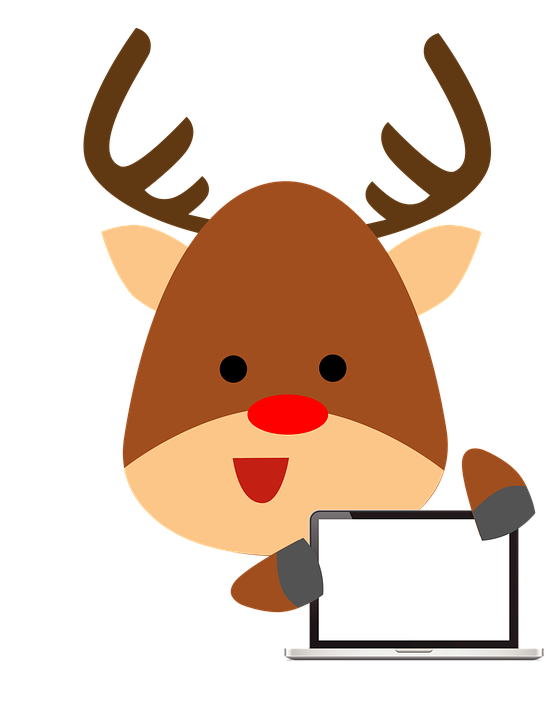 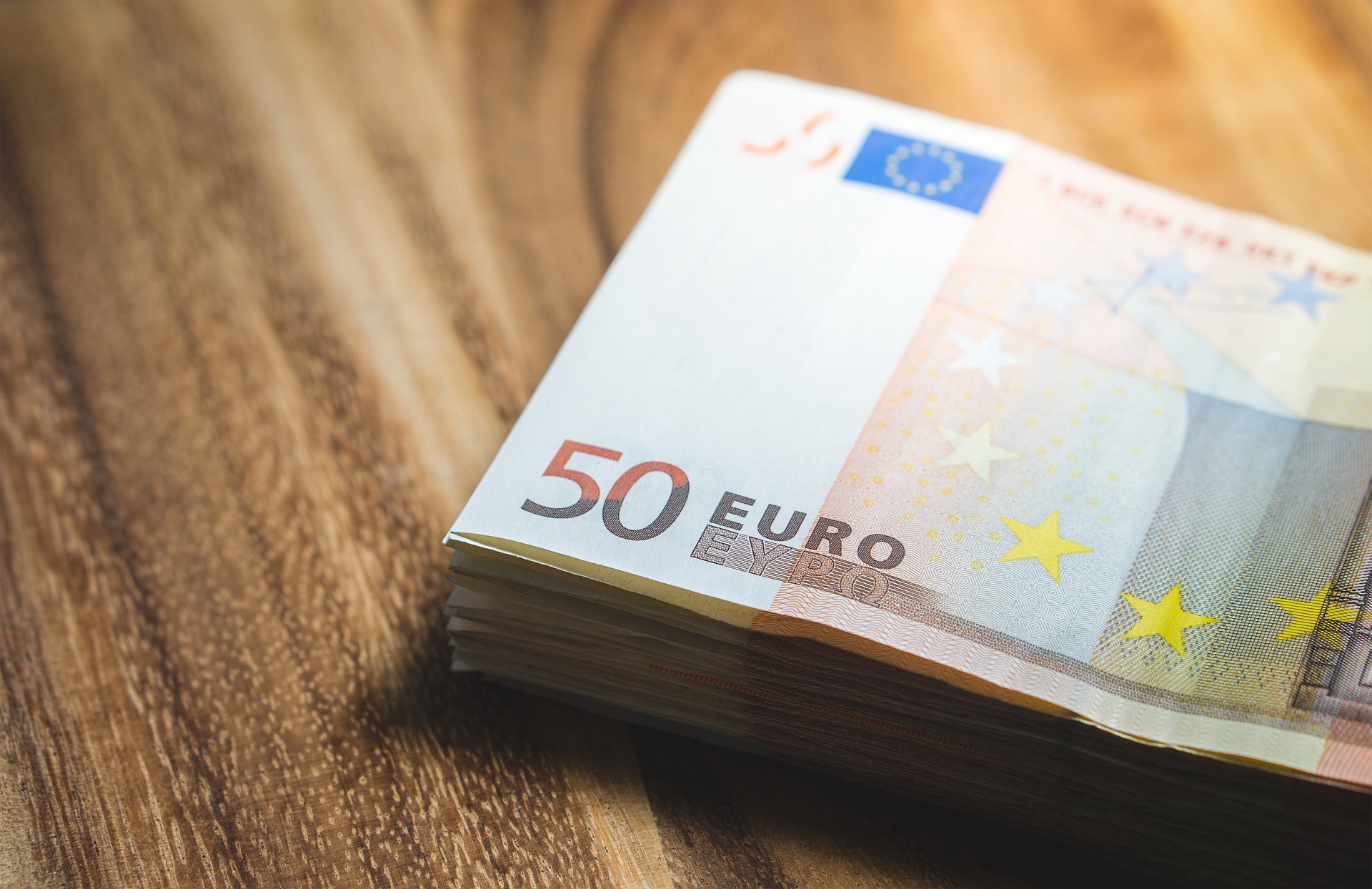 As you are already aware, Liqui delisted the QRL ERC20 token back in November. At the time we described it as largely inconsequential, as there was no significant volume on Liqui, we are a fully-fledged blockchain, and the ERC20 is just a leftover from the time before we launched. As a sort of follow up to that story, it now appears that Liqui will be closing its doors for good. Per their website, “Liqui is no longer able to provide liquidity for the Users left. We also do not see any economic point in providing you with our services. However, we do not want to return to where we were a month ago. Hence, we decided to close all accounts and stop providing our services,” the statement also says, “You will be able to withdraw your Digital Assets through our website within 30 days after this message was sent.” The message was posted to Liqui on January 28th, 2019.

We encourage any QRL users who may have any cryptocurrencies on Liqui, to immediately move your funds, as in 30 days they may be unreachable. Events such as this remind us that while, from a user’s perspective, exchanges may seem incredibly similar, if not indistinguishable, that there is still a significant degree of diversity, and that not all exchanges are created equal. 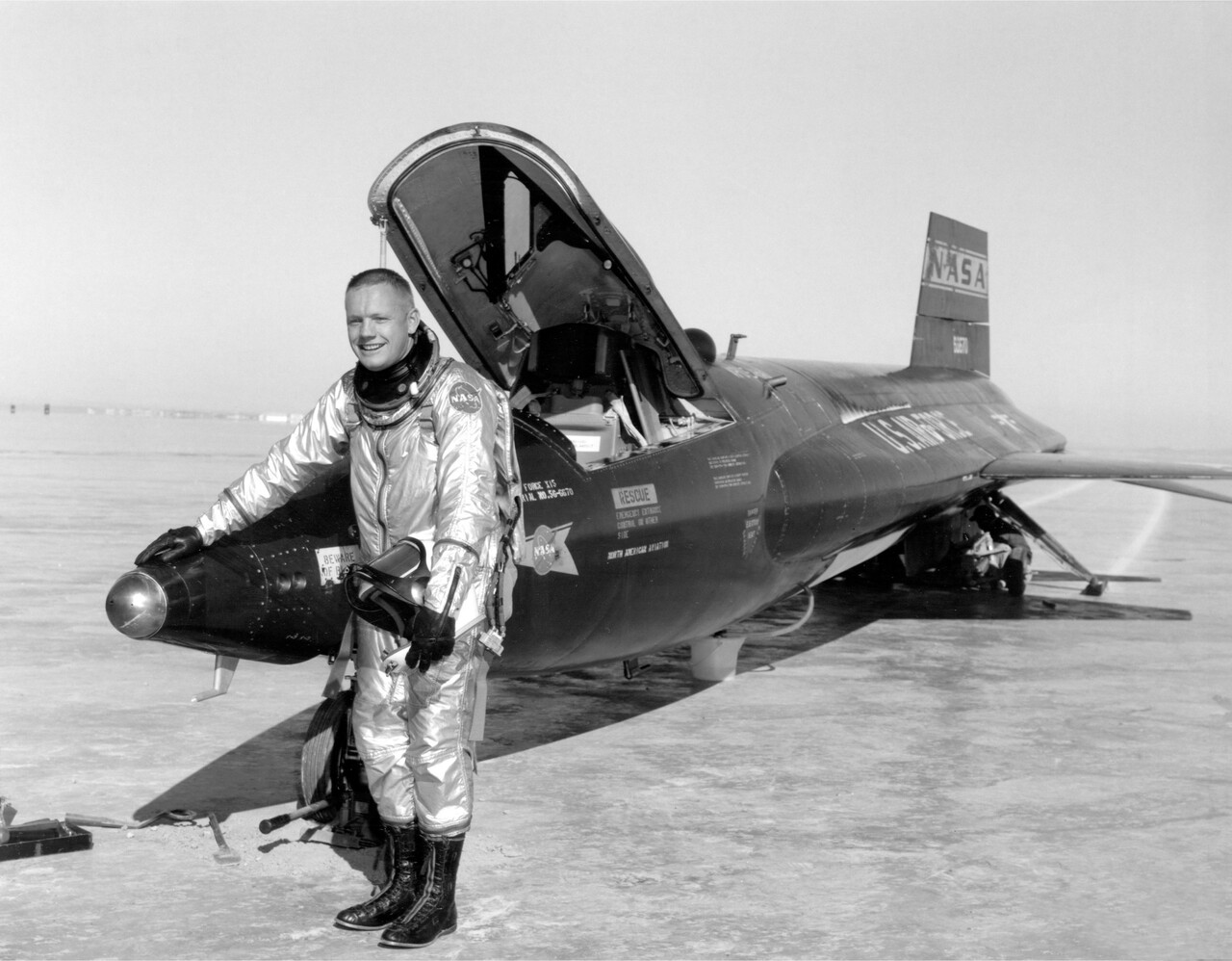 As we wrote in a previous-blog, we are still on the lookout for interested community members to fill out our test pilot program, and anyone interested should fill out the google form we have for test pilots — https://goo.gl/forms/OPWoEoEVOtxYjEhB3

Additionally, stay tuned — next week we will be announcing January’s Community Award Winner! In the meantime, our group of community insiders has continued to be a very useful sounding board and internal reference as we continue to develop documents for the FAQQ site, which we outlined in a different-but-also-previous-blog. 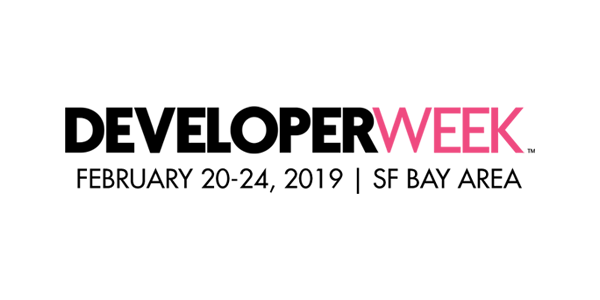 Flights are booked, schedules are coalescing, and the final tune-up is being done on Adam’s presentation for Developer Week 2019. As always, if you are going to be in attendance, or just in the area, and would have interest in a QRL meetup, please reach out to us on Discord, Twitter, or via email, and if there is sufficient interest, we will post meetup details at a later date.