We are now almost through with the dog days of Summer (July 12 — August 20 this year). The team has had some very productive conversations around ways we can optimize some of our resources lately (such as SEO with the website). We are excited to implement some of these changes, and indeed the background work on many of them has already begun. Below is the best of what we can discuss from the past week at QRL. 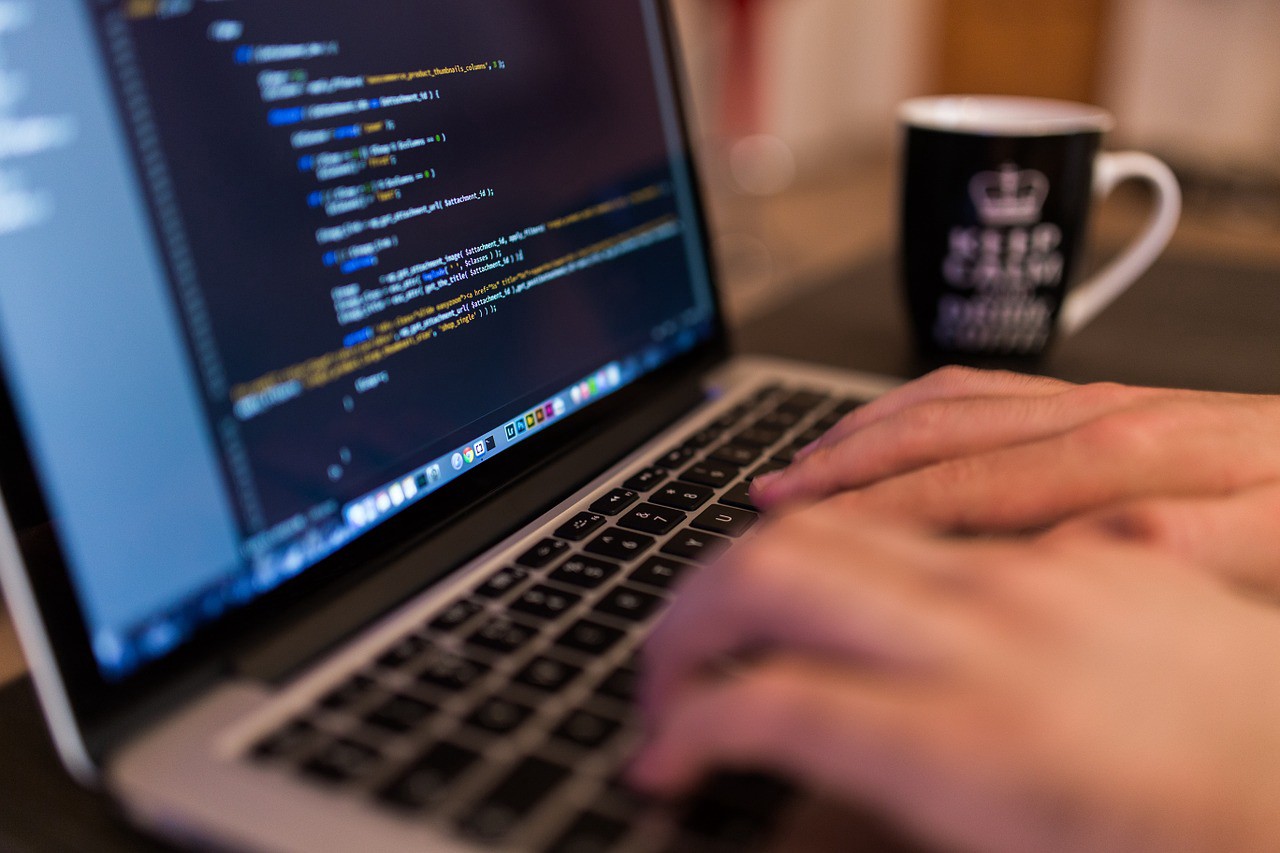 Note: It has been slightly more quiet a development week as many folks are on vacation, taking some well-earned rest during some of the hottest times of the year. 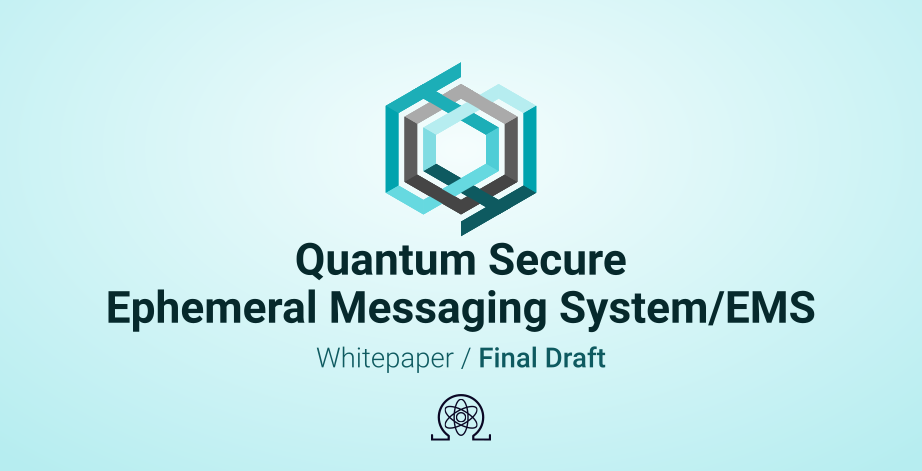 As indicated above, the final draft of the Ephemeral Messaging System (EMS) whitepaper has been posted to our GitHub. We are very happy to see what the community thinks of it, and to continue to advance the EMS, which has been a feature we have wanted to add to the chain since its inception.

As a brief review, the Ephemeral Messaging System is meant to be a means by which QRL users can leverage the security of the network, while sending messages that are not themselves stored on the network (hence the name Ephemeral — which means “ lasting for a very short time”). We are very excited at the potential of EMS to meaningfully add utility to the QRL ecosystem. 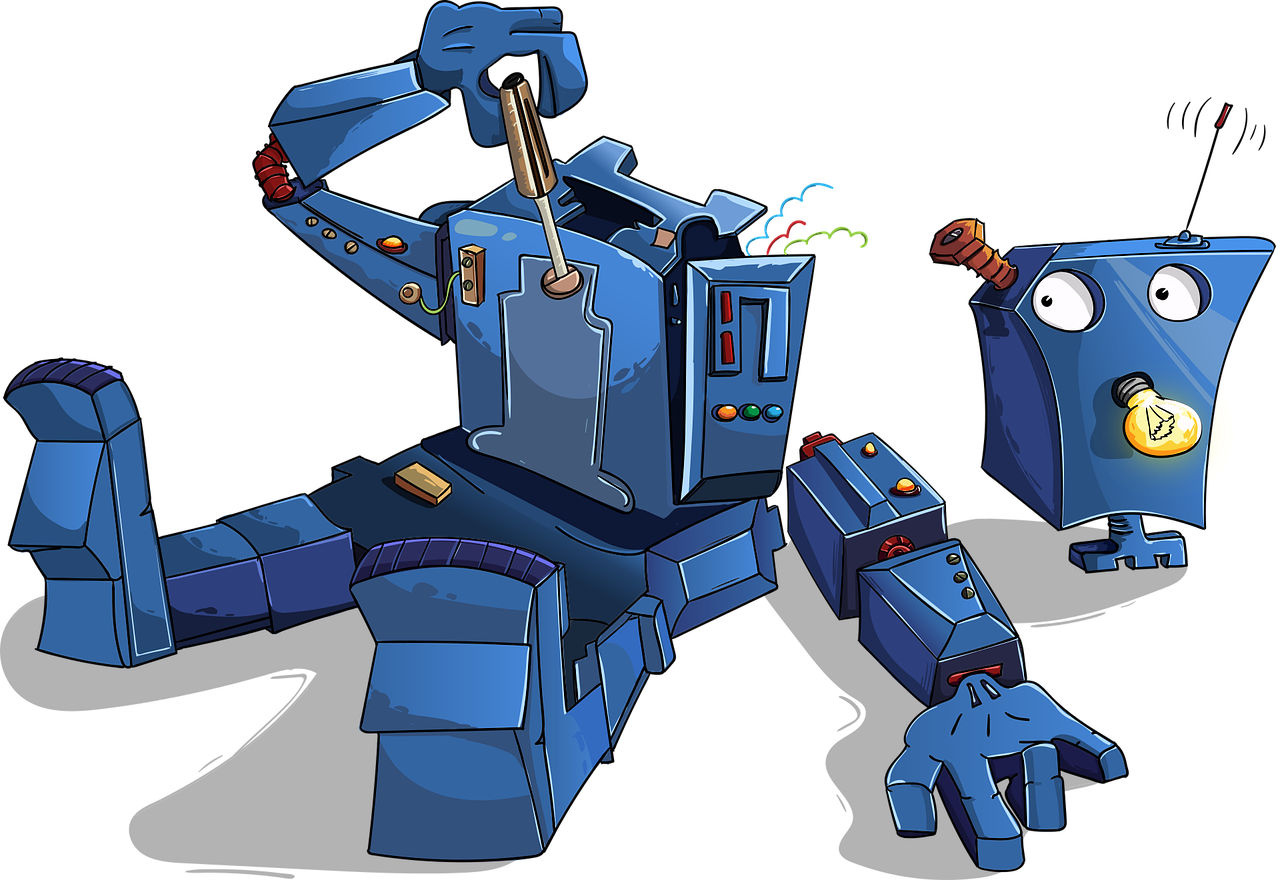 Various bots have been under discussion since the earliest days of QRL as potential ways to both build out the functionality of the chain, as well as help connect the various elements of our online presence. A favorite topic of discussion has been a Tip Bot. We are happy to report that progress has been made on this front, with Discord, Reddit, and Twitter being identified as the initial 3 platforms on which it will operate.

Aside from that, there is always the helpful QRL Discord Butler-Bot (and his somewhat less useful but nonetheless entertaining 3rd party cohort, MathBot), which anyone who has spent time in the QRL Discord should be somewhat familiar with. I’d like to personally highlight the efforts of James (Fr1t2 on Discord) and Jack Matier (Jackalyst on Discord) on the Tip Bot and Butler-Bot respectively — without them, we would not have achieved the progress on this front that we have.