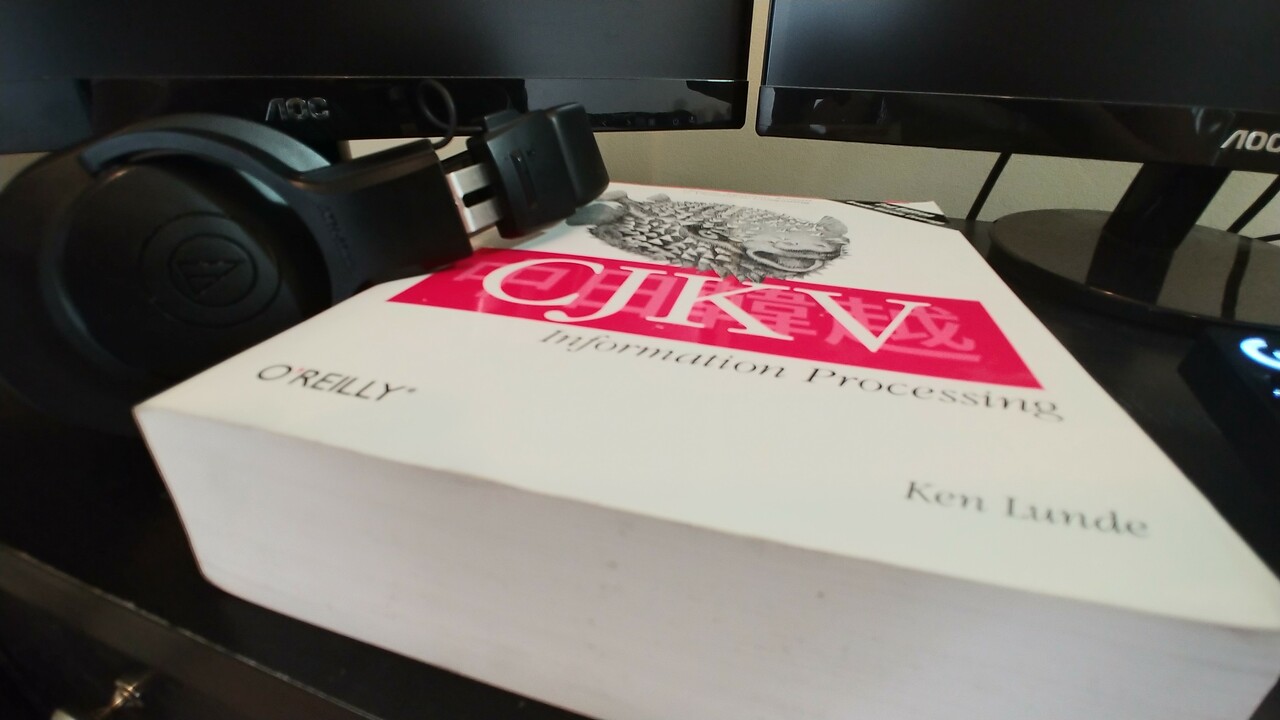 Language processing has come a long way in terms of ease of implementation. Over-ear Headphones for scale.

i18n, or internationalisation, is the design and development of something that enables l10n, or localisation. There’s also g11n (globalisation) and l12y (localizability), which I’m only mentioning to emphasise the shared love for numeronym’s in this space.

To this end, we’ve recently had a call-out to those who speak different languages (l10n) to help moderate different language channels on our discord. This will be with the assistance of google translate (i18n), so everybody can feel like they have a bit of a babel-fish by their side — though I expect conversation will get pretty interesting as a few things are lost in translation.

For now this is starting with the languages Chinese (simplified), Dutch, French, German, Hindi, Italian, Japanese, Korean, Russian, and Spanish so long as there’s at least 1 moderator depending on his/her availability. It is also starting out as something segregated to the QRL Discord, with hopes it will expand beyond that as time, along with The QRL, moves forward.

We are still in need of moderators, so if you’re calm, cool and collected, please fill out the Google Form. If you have done so already, and you haven’t been contacted, expect a DM in the coming days.

Applications have been submitted to both the iOS and Android stores and are just undergoing further scrutiny and final adjustments. There’s no timeline here, but it shouldn’t be much longer. This will complete our ecosystem with:

We’ve always had a way to access what OTS keys someone has used by looking at the [meta] dropown in explorer at the bottom of an address page stuck in a disused lavatory with a sign on the door saying ‘beware of the leopard’.

While style is slated to be improved upon, there will be a separate tab that can display, at a glance, what OTS keys have and have not been used, leopards not included.