Happy New Year! This marks the first blog in the new monthly format. We have switched to this format to allow for these blogs to contain more information, be more meaningful, and to make it easier to follow along with each and every blog. 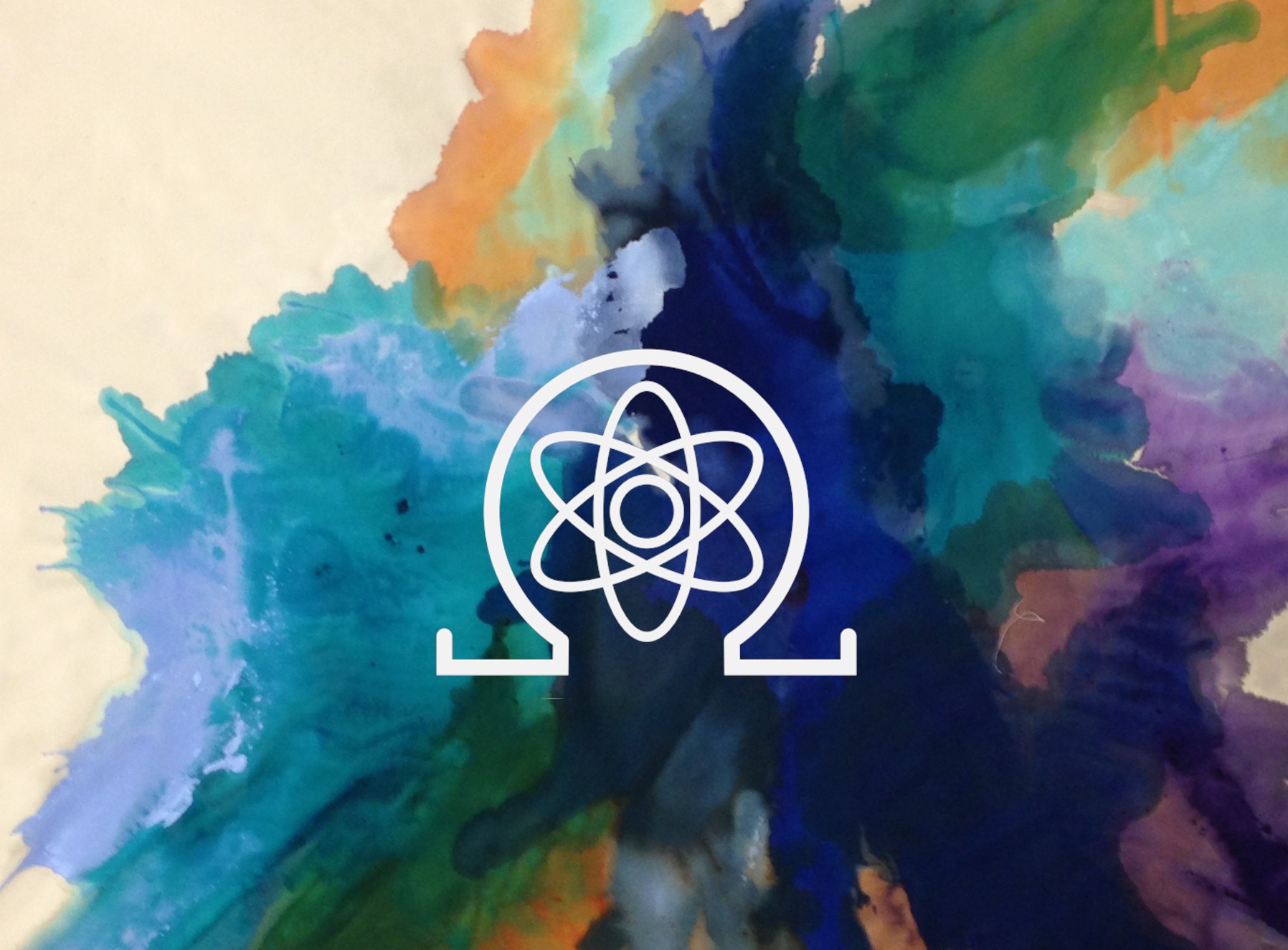 As many of you are aware, the developers for QRL will be meeting in Amsterdam this week to collaborate in person on the most important technical developments for the QRL network. Being able to work in the same place (to say nothing of the same timezone) can be invaluable to the development process. First in line for this particular summit is the upcoming hard fork — what is will contain (more on that below), implementation, optimization, and testing.

Look for more announcements regarding the developer summit and all it has accomplished once it has been completed.

There will be more information regarding the hard fork as we approach the dates for code freeze and ultimately, the fork itself. Watch this space as well as our Twitter, Discord, and our subreddit for more information.