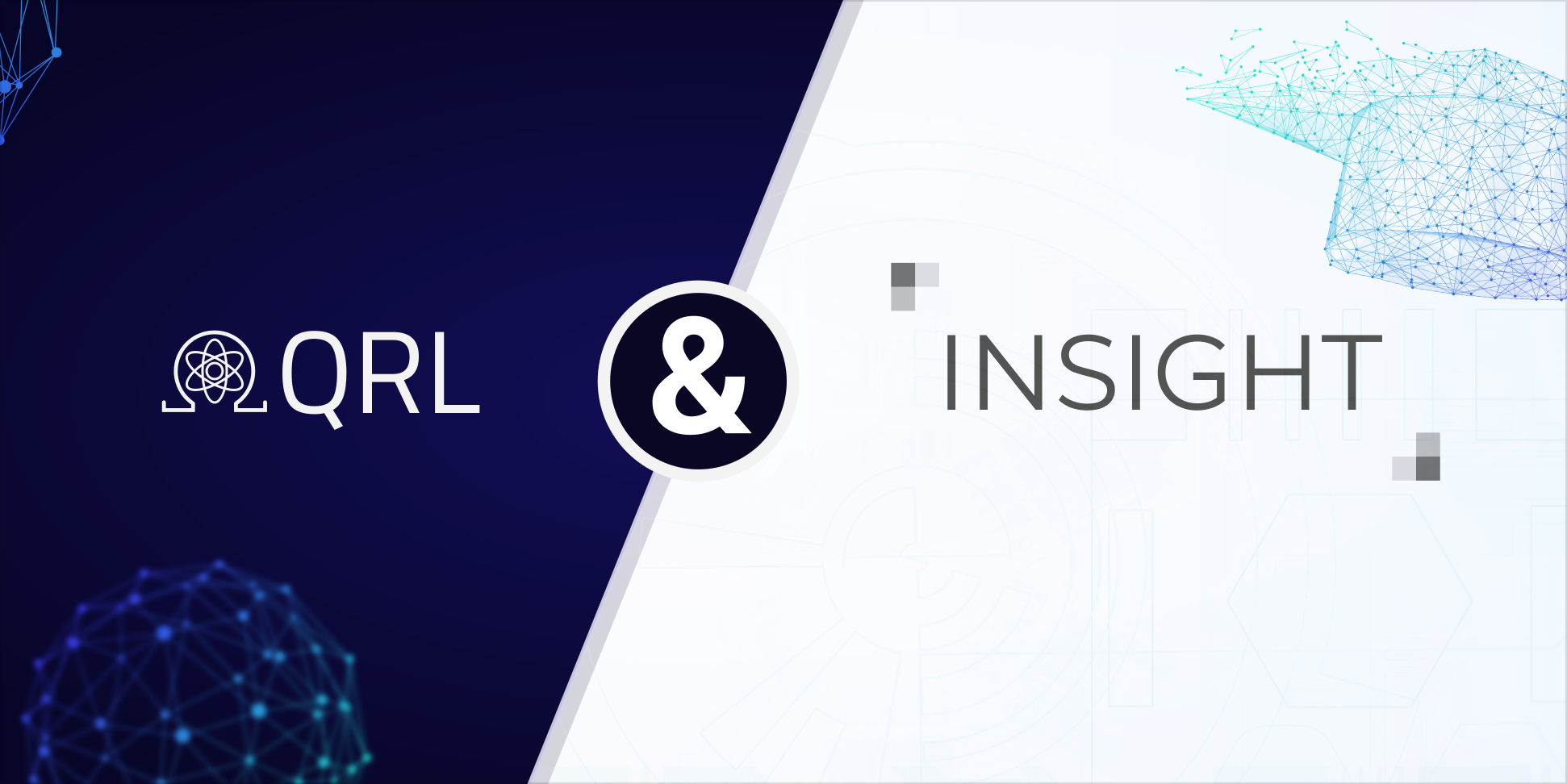 The primary focus will be towards QRL’s Proof-of-Stake network with research into lattice cryptography and signature aggregation. These key elements will allow QRL to reduce the overall block-size, allowing for a higher number of validators per epoch, and improve its scalability.

Read our release in more detail. 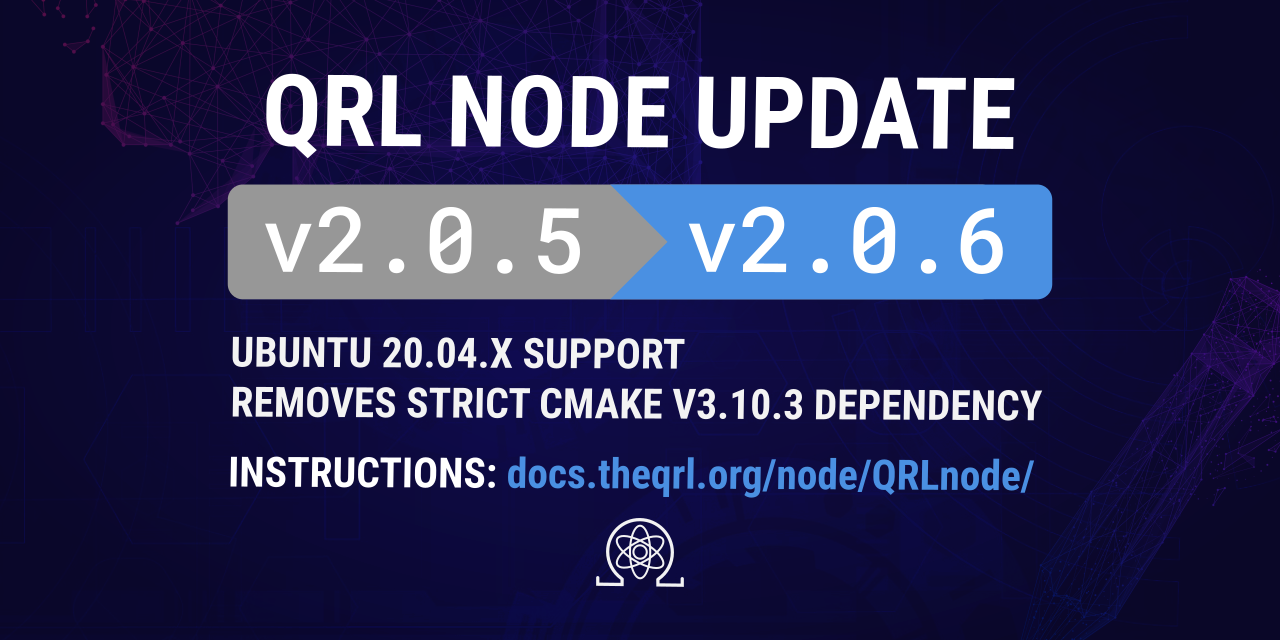 Installing a node just got a whole lot easier with v2.0.6 which adds support for Ubuntu 20.04.x and removes a strict cmake v3.10.3 version dependency.

See our docs for updating your node: https://docs.theqrl.org/node/QRLnode/#update-ubuntu-node

Work on planning for the next QRL Mobile Wallet (v3) for iOS and Android has begun! We did a call for feature requests and received many great suggestions such as:

While not every feature will make it in to the QRL Mobile Wallet v3, the development team are excited about putting some of the user requested features into our next major release.

Zeus-proxy is a proxy server which connects QRL’s custom GRPC to a REST proxy interface. The updated v3 wallet will take advantage of zeus-proxy. To help with integrations, one beneficial feature of zeus-proxy is an API explorer (seen in graphic). No longer will you need to buff up with curls to figure things out.

The zeus-proxy service will also resolve the issue of our server infrastructure being overloaded when we have an influx of users — which doesn’t lead to a great user experience. This influx of new users overwhelming infrastructure is exasperated by TCP connections not getting closed by the GRPC server if the client (wallet) disconnects abruptly. While this can cause application freezes and resulting in the webwallet being intermittently accessible, it should be noted that no funds are at risk.

We are thrilled to announce the addition of Ryan Malinowski to The QRL Core Contributors team, bringing with him over a decade of digital marketing experience to The QRL.

He has previously led marketing efforts for an Inc 5000, was US Accounts Manager for Renowned & Co (blockchain consultancy), has built niche online businesses, and has held several other Head of Marketing positions. Ryan is passionate about blockchain technology and holds his B.S in Economics.

The largest number of trapped-ion qubits being used in a quantum computer today is 32. For quantum computers to be truly useful, millions of qubits are needed. Of course, that means many thousands of lasers will also be required to control and measure the millions of ion qubits. The problem becomes even larger when two types of ions are used, such as ytterbium and barium in Honeywell’s machine. The current method of controlling lasers makes it challenging to build trapped-ion quantum computers beyond a few hundred qubits. Rather than resorting to optics and bouncing lasers off mirrors to aim beams into the vacuum chamber, MIT researchers have developed another method. They have figured out how to use optical fibers and photonics to carry laser pulses directly into the chamber and focus them on individual ions on the chip. MIT Lincoln Laboratory Creates The First Trapped-Ion Quantum Chip With Fully Integrated Photonics *Most experts agree that quantum computing is still in an experimental era. The current state of quantum technology has…*www.forbes.com

When physicists first thought up quantum computers in the 1980s, they sounded like a nice theoretical idea, but one probably destined to remain on paper. Then in 1995, 25 years ago this month, applied mathematician Peter Shor published a paper1 that changed that perception. Shor’s paper showed how quantum computers could overcome a crucial problem. The machines would process information as qubits — quantum versions of ordinary bits that can simultaneously be ‘0’ and ‘1’. But quantum states are notoriously vulnerable to noise, leading to loss of information. His error-correction technique — which detects errors caused by noise — showed how to make quantum information more robust. Quantum-computing pioneer warns of complacency over Internet security *Nature talks to Peter Shor 25 years after he showed how to make quantum computations feasible - and how they could…*www.nature.com

QRL In The Media

Be part of the Quantum Resistance

Join us in one of our many communities on Telegram, Discord, Reddit, Facebook, or KakaoTalk to talk about everything from QRL to quantum computers and everything in-between.