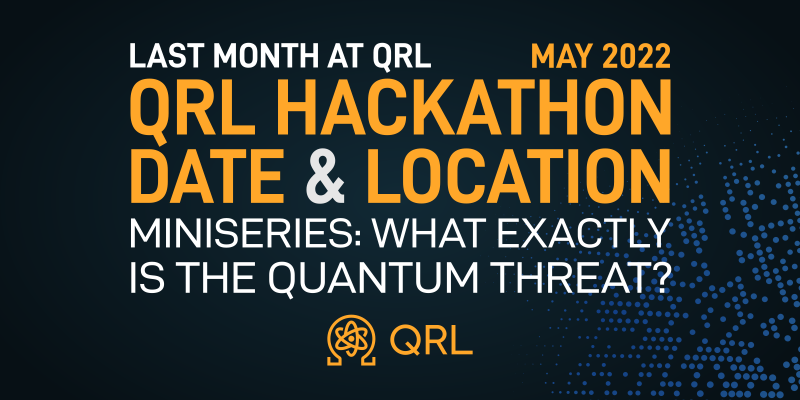 The city of Amsterdam will play host to the QRL Hackathon 2022, and it is with great pleasure that we are able to share this information with you.

Be sure to stay up to date with our QRL Hackathon 2022 updates.

Video Miniseries: What exactly is the quantum threat to Bitcoin?

Quantum computing has the potential to be one of the most disruptive technologies in modern history. Whereas Bitcoin is currently secure, a sufficiently powerful enough quantum computer would render it vulnerable in its current form.

The first episode takes a dive into the signing of transactions and signatures on Bitcoin, the most important thing to understand when we’re talking about the Quantum Threat.

Once signatures are understood, we look at quantum computers and how Shor’s algorithm can take the public key and derive your private key from it.

Finally, we cover what QRL is all about and how it differs from Bitcoin to protect itself from the emerging threat of quantum computing. 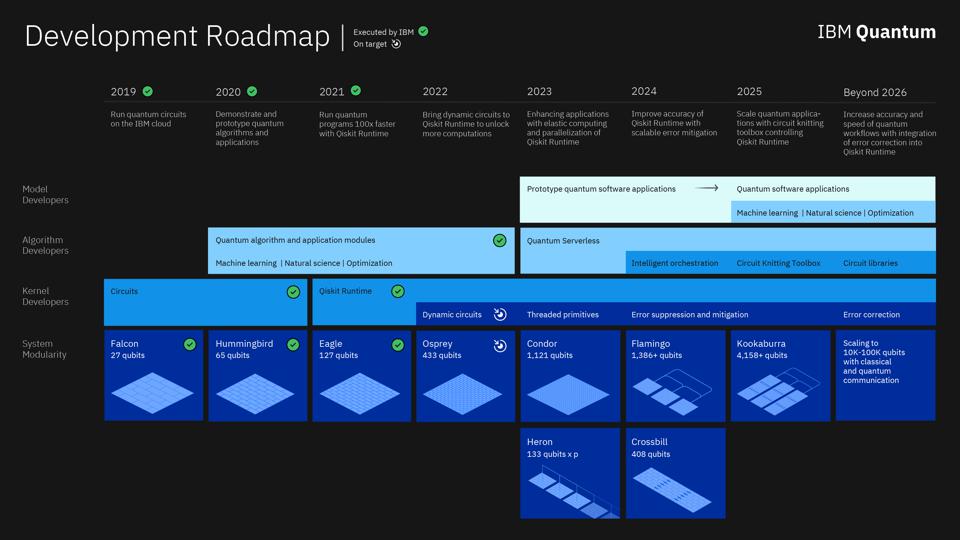 Last week IBM updated its quantum computing roadmap for the third time since the first one was published in 2020. In this roadmap, IBM has effectively introduced new and essential technologies at every layer of the stack. It has also provided new tools for kernel developers, algorithm developers, and model developers. These developments all require new hardware, software, and new architecture.

This roadmap suggests that IBM will accelerate quantum’s expected trajectory by developing quantum processors that have the potential to scale to hundreds of thousands of qubits several years earlier than expected. - forbes 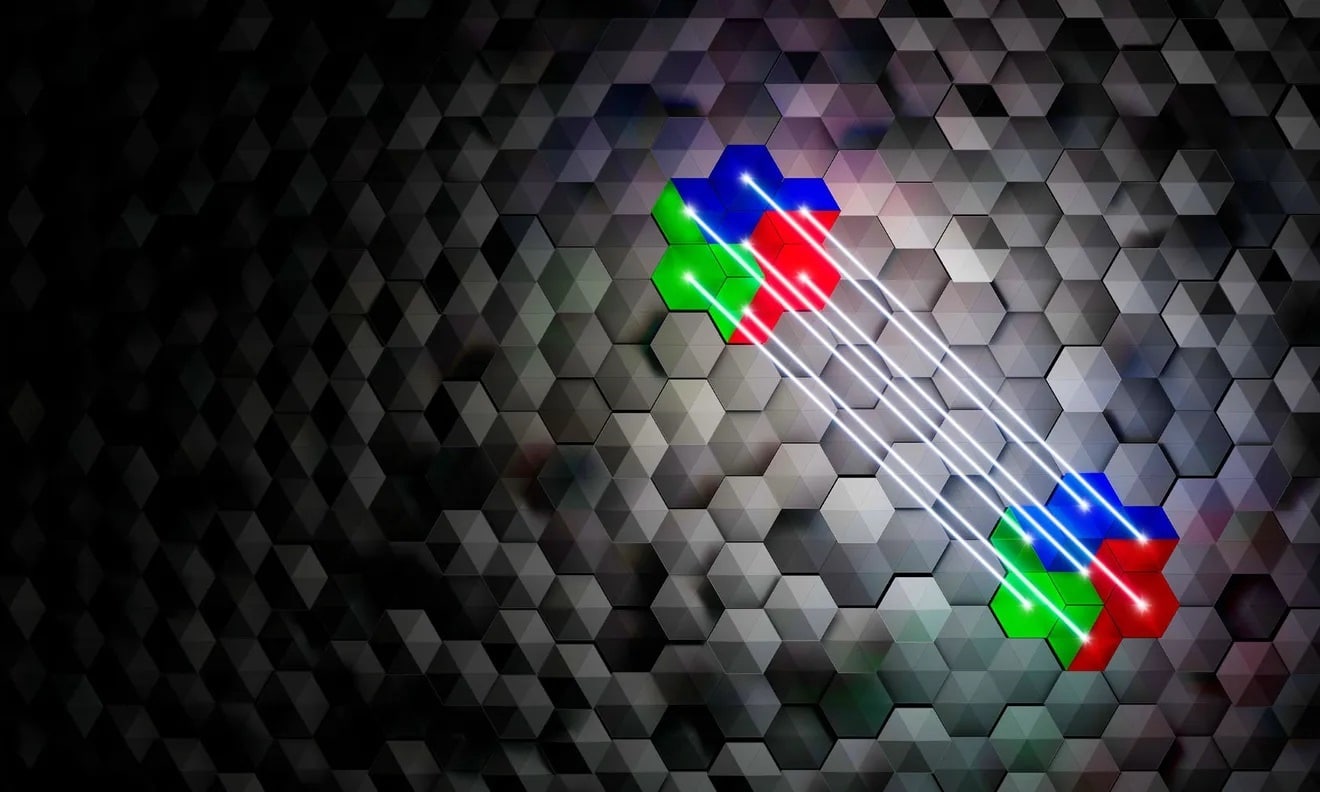 Now, a team of scientists has, for the first time, successfully realized a set of computational operations on two logical qubits. - techexplorist Nvidia is accelerating its efforts to bridge the GPU and quantum computing realms through cuQuantum, its Tensor-capable (opens in new tab)quantum simulation toolkit. Through it, the company aims to accelerate quantum circuit simulation workloads in ways that are beyond the reach of today’s NISQ (Noisy Intermediate-Scale Quantum) systems. But for that to happen, the company is betting on further integration between quantum and classical systems towards hybrid solutions. Unsurprisingly, GPUs are at the forefront of Nvidia’s quantum developments. - tomshardware