It takes a community to raise a crypto 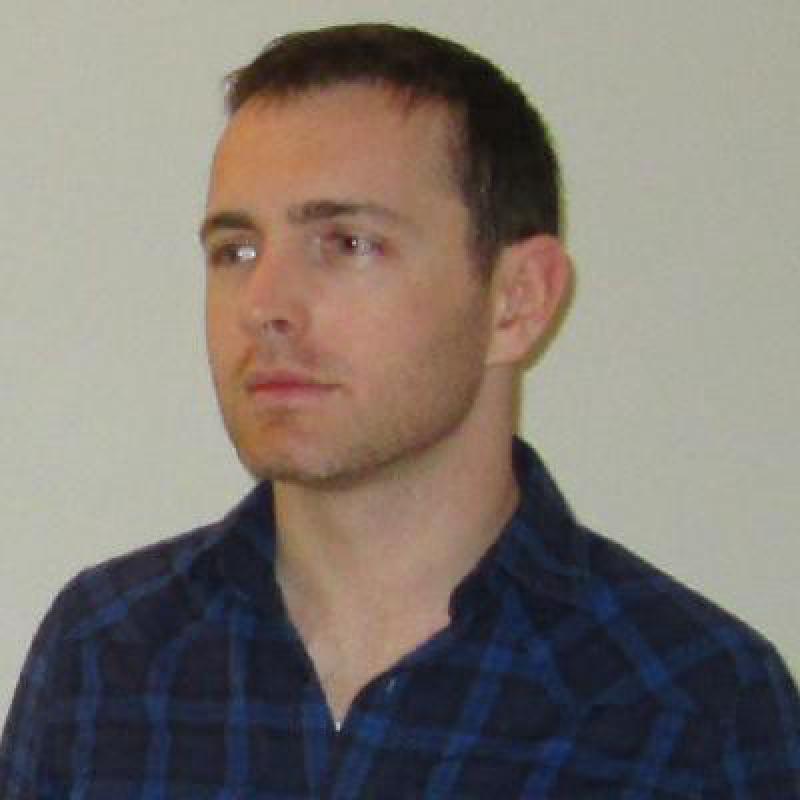 I’m happy to be formally advising and assisting the QRL project. In late 2013 I co-founded the Counterparty project. Counterparty pioneered the first working decentralized exchange technology, as well as some of the earliest blockchain-based financial contracts, and hosted many of the first Initial Coin Offerings (ICOs). I am also an original pre-sale QRL investor and have not sold a single quanta from my initial investment.

As I stated in my earlier interview with the QRL team, the project interested me for numerous reasons: the relatively low (i.e. justifiable) ask, the technical whitepaper, the refreshing honesty of the team, the novel and geeky technology application, and the unique value proposition being several of them. With so many money grabs and snake oil pitches out there, it was refreshing to see this combination of properties in a planned ICO.

In this post, I wanted to talk a bit about marketing in lesser-known, high-quality projects like Counterparty and QRL. One of the main things I learned on this front with Counterparty was that most people understand this technology very little. Especially in bull markets, they invest based on how things superficially look, what other people are talking about, and how it all translates to them making money as quickly as possible. This was quite a let-down for a younger, more idealistic version of myself, who believed in overall market rationality and thought that people will naturally see the value in solid technology. In practice, only a small percentage actually did, though, and these people formed the essential core of our community, as has happened with QRL.

This realization was true in Counterparty’s heyday (2014–2015), and due to the increasing interest that crypto is getting from mainstream audiences, is even more true now. I’m sure this is no surprise to anyone reading, but it does unfortunately mean that all the great technical work QRL is doing is going under the radar for the vast majority of people. While it may seem that actual fundamentals matter little in such a hyperbolic bull market as we recently experienced, we are now seeing that the tone of the market can shift quickly, and the market has a natural way of rewarding both fundamentals-heavy projects and those projects’ investors over the long-term.

This being said, the impact of fundamentals is greatly reduced if there is little awareness of them in the larger community. In my view, the sooner and the more we can work to plant the seeds of this awareness, the better. The best kind of “marketing” the project can be doing at any time, including right now (prior to mainnet) is not really marketing at all: simply raise awareness of quantum resistance, and what it means, and what QRL is doing about it. Raise awareness about the novel technology, the regular code updates, the great team, and the immense value proposition. It doesn’t require hyping anything or misleading people — it’s all about just working to grow the community of people who “get it”, and in order to do that, those people have to first be aware of the project.

Thus, marketing does not need to be smarmy, or misleading in its nature. It can be better thought of as advocacy and awareness-raising, based on honest proclamations of what is possible now, or will soon be possible due to bonafide, verifiable software development. I wish I better understood this with Counterparty. It may seem like common sense, but in hindsight as a technical person, I let my emotional aversion to all the misleading “PR and marketing” I was seeing in crypto blind me to taking a more nuanced approach.

At a more applied level, this means our community collectively becoming more aware of the larger cryptocurrency community and making a bit more of an effort to mention QRL at various places such as non-QRL reddits, bitcointalk, slack/telegram/discord chats and so on, in settings where it’s not predominantly speculative price chatter. If you can, avoid the price talk, and focus on the core value propositions of the project. Keep people up to date with the significant ongoing code updates. You’ll hopefully avoid interesting most of the get-rich-quick crowd, and instead attract the more rational and forward-thinking members of the population to at least check the project out. This will both help grow a larger dedicated QRL community, as well as increasing high-quality input and representation of QRL in the larger crypto community.

This may be “shilling” to some, but you can be shameless about it as it is based on technology, developed code, and facts, and not cult mentality, emotional appeals and price speculation. Just be aware that most people have to hear about something numerous times before they overcome their inertia to check it out, and that this is especially true in this information-overload setting of crypto. Be smart and persistent, but not annoying. And look for opportunities where the information will be both useful and valued, instead of just spamming people with new threads or un-prompted chatter. Convincing people and winning friends is more important than flooding them with content.

On the note of QRL’s main claim to existence — true, bottom up quantum resistance — one thing to be especially aware of is that there are several coins that seem to be touting themselves as “quantum resistant”, even today. The major concern I have is that due to the aforementioned technical knowledge gap in crypto, the noise easily outweighs the signal in this case simply because the noise spreads the (technically incorrect) word better. This may not be an issue with a single misleading project, as spurious projects tend to fizzle out over time. However, as quantum computing continues to generate hype, more and more mid-sized and large projects will be looking to capitalize on that hype, despite their QR claims being either likely vaporware (e.g. “adding QR is easy for us” or “we are working on it”) or marginal to the point of being vaporware (e.g. Nexus’ claims).

Simply put, we need to be proactive in dealing with this. If there are not enough people ‘setting the record straight’ based on actual math and tech, then by default 95%+ of people will just believe whomever markets the best and talks the loudest. However, persistent and dedicated awareness-raising can turn the tide. For an example of this, witness what Monero has done with privacy coin claims. For years they were lumped with things like Dash and Bitcoin mixers. Only though cultivating enough awareness of their unique privacy-protecting tech and a sufficiently large and knowledgeable community, the tide has seemed to turn for the project, and in 2017 onward Monero is regularly mentioned in mainstream news, reddits, and so on as truly the leading privacy-promoting coin. But the story doesn’t end there: this evidence-based evangelism must be kept up in the face of the influx of relatively uneducated newbies and disingenuous hype from technically-lesser privacy projects like Verge.

On the press front, I’ve had experience both working with a totally volunteer, home-grown internal PR team, and working in conjunction with a professional PR organization. With Counterparty, we’ve had mentions in publications like Wired, the New York Times, VentureBeat, International Business Times, Coindesk, and so on. The professional PR team is not necessary, but was helpful in that they had strong, pre-existing connections with press. In time the QRL team will acquire those connections, but in order for that to be useful, the team first needs to be good at knowing how to develop and phrase a narrative around the effort. This is because, while lower-tier bitcoin press may take more “inside baseball” pieces, the higher end publications generally do not, and really want to work with information that can be expressed in a way that tells a story, appeals to an archetype, and/or shows conflict, as this generates excitement and appeal to their human readers and translates as clicks and revenue to them.

Over the coming months, I will be hopefully working with the team to assist them in pre-digesting content so its value may be more easily seen (and accurately conveyed) by journalists. This is especially useful for the crypto press, who are generally understaffed and flooded by low quality content and appeals.

Hopefully some of this information has been helpful. I am excited to work with the QRL team and the QRL community to help spread the word about this great coin, and I look forward to talking to many of you on Discord! 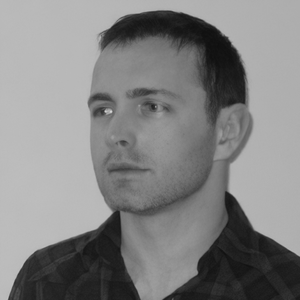