2 years ago, QRL mainnet was released on 26 Jun 2018, and has operated a fully post-quantum secure blockchain network not only without incident such as lost funds or a network hiccup, but also with the same capacity of the bitcoin network. It can, and has been done.

This stability is thanks to mainnet not only running one and a half years of testnet, right back to the seminal github commit on 16 Oct 2016 from Peter Waterland (surg0r), but also to our two audits from red4sec and x41 D-sec before the final release.

Relative to the date of this blog, this brings QRL, as a codebase, and the corresponding whitepaper release, to three-and-a-half years of age. 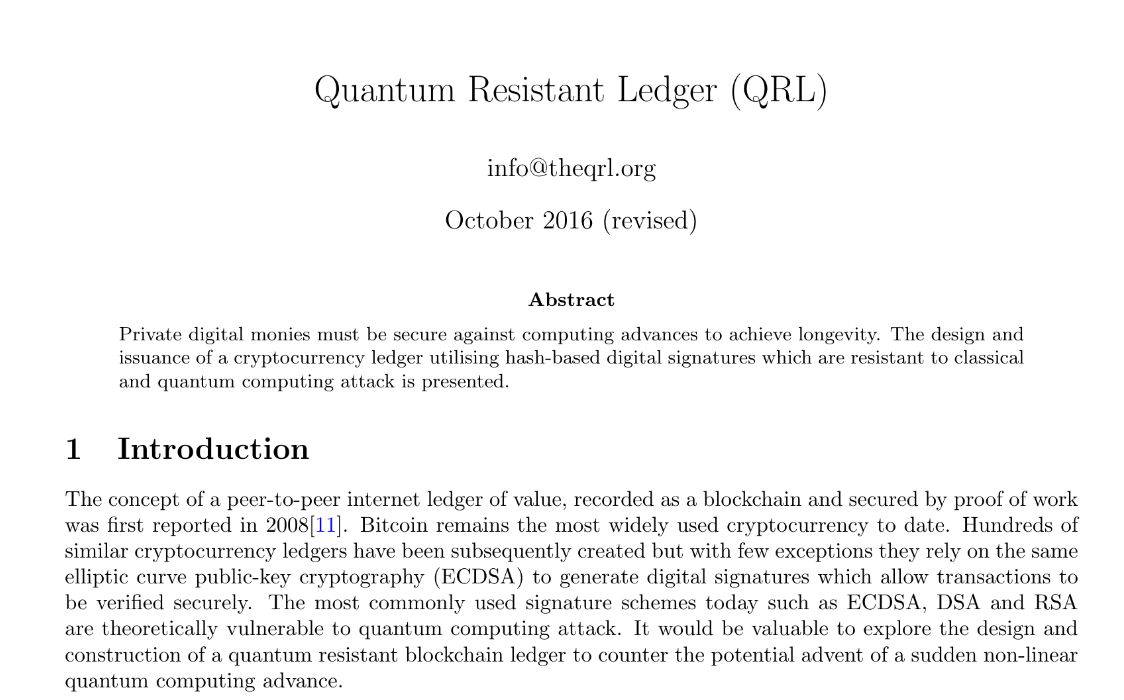 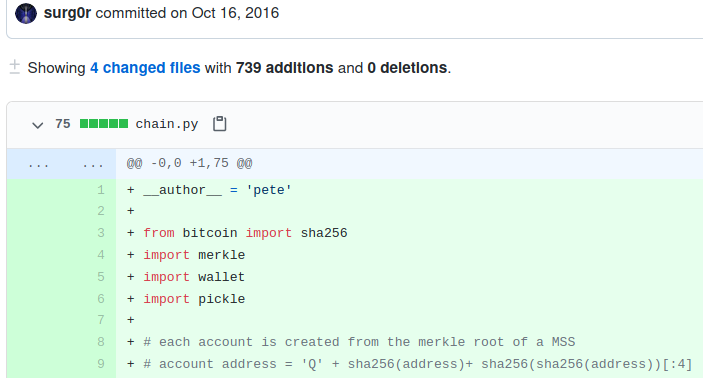 We’ve delivered on 13 different core features and 6 ecosystem features from a total of 8542 total contributions between 49 contributors over 29 repositories.