Blockchain Expo 2018 will be attended by:

Blockchain Expo Global is an iteration of the Blockchain Expo event series; one of the world’s largest blockchain expositions will be at London’s Olympia for the 18th and 19th of April, 2018. It brings together industry leaders that are embracing and developing cutting edge blockchain technologies. Blockchain Expo is expected to attract over 6,000 delegates over its two days.

Day 2: Insurance, Banking, Payments and more will be explored in the Transforming Financial Services track.

In addition to operating Booth #102 on the Expo floor, QRL will have an opportunity to speak at 12:40 on Thursday, as well as having the opportunity to be interviewed by Crypto Coin Growth (CCG) — which should result in a video that we will share. 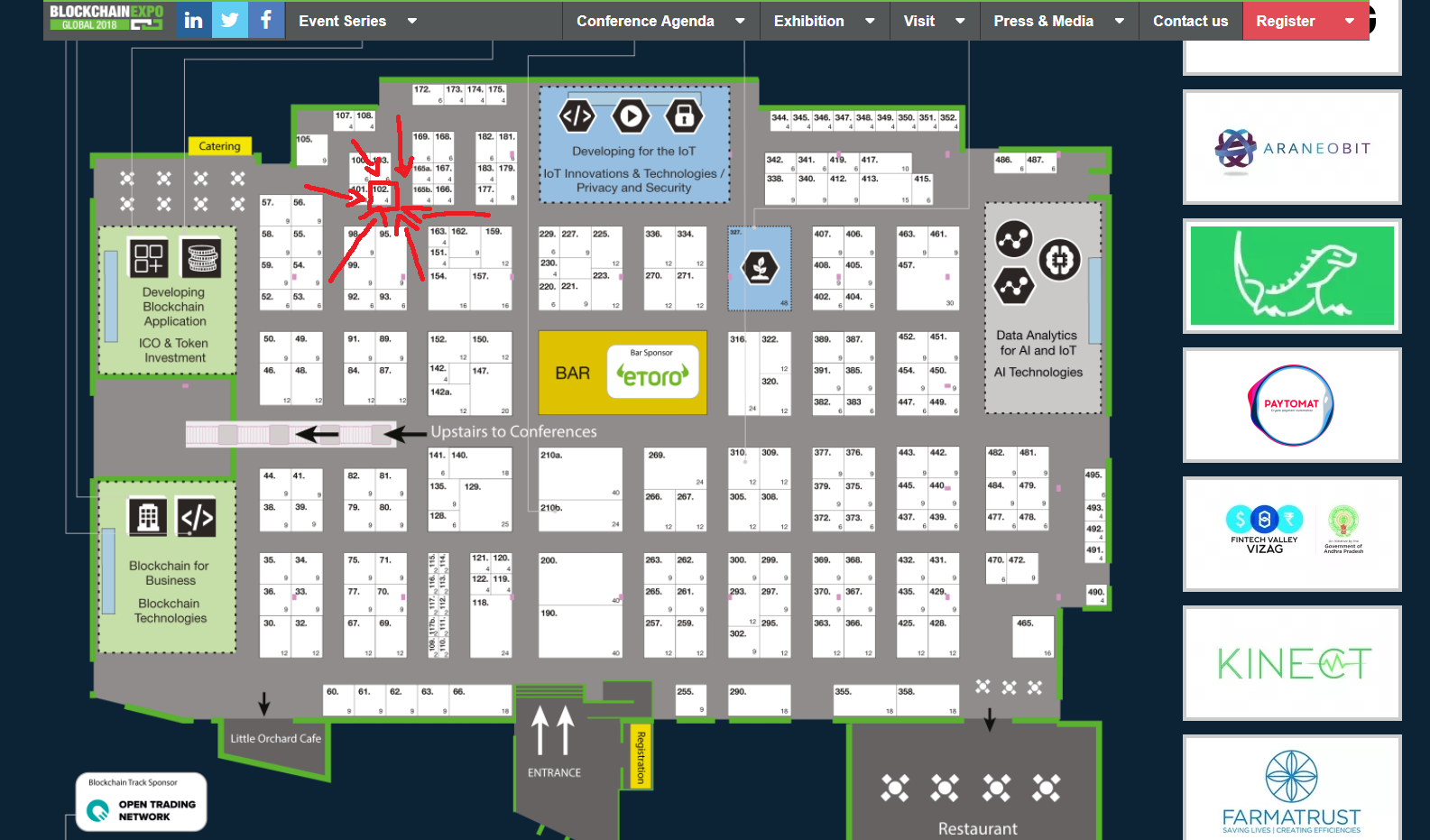 One of the nice things about blockchain events is that they are not all the same (much as some critics would like to claim). There are events that are tailored to specific intersections between blockchain and a given industry (like Blockchain and Real Estate, for example) that are more tailored to just the cryptocurrency applications for blockchain, and many more. One of the most basic distinctions is between that of an Exposition (or Expo) and that of a Conference. The basic difference between these two is that an Expo will, generally, be more oriented towards *showing *than telling.

This usually means more floor space for booths and displays than for panels and speakers, shorter speaker times, and tends to draw more from the heavy industries (though perhaps not in this case). At QRL, we think it is important to show ourselves off to as many different groups of people and organizations as possible. 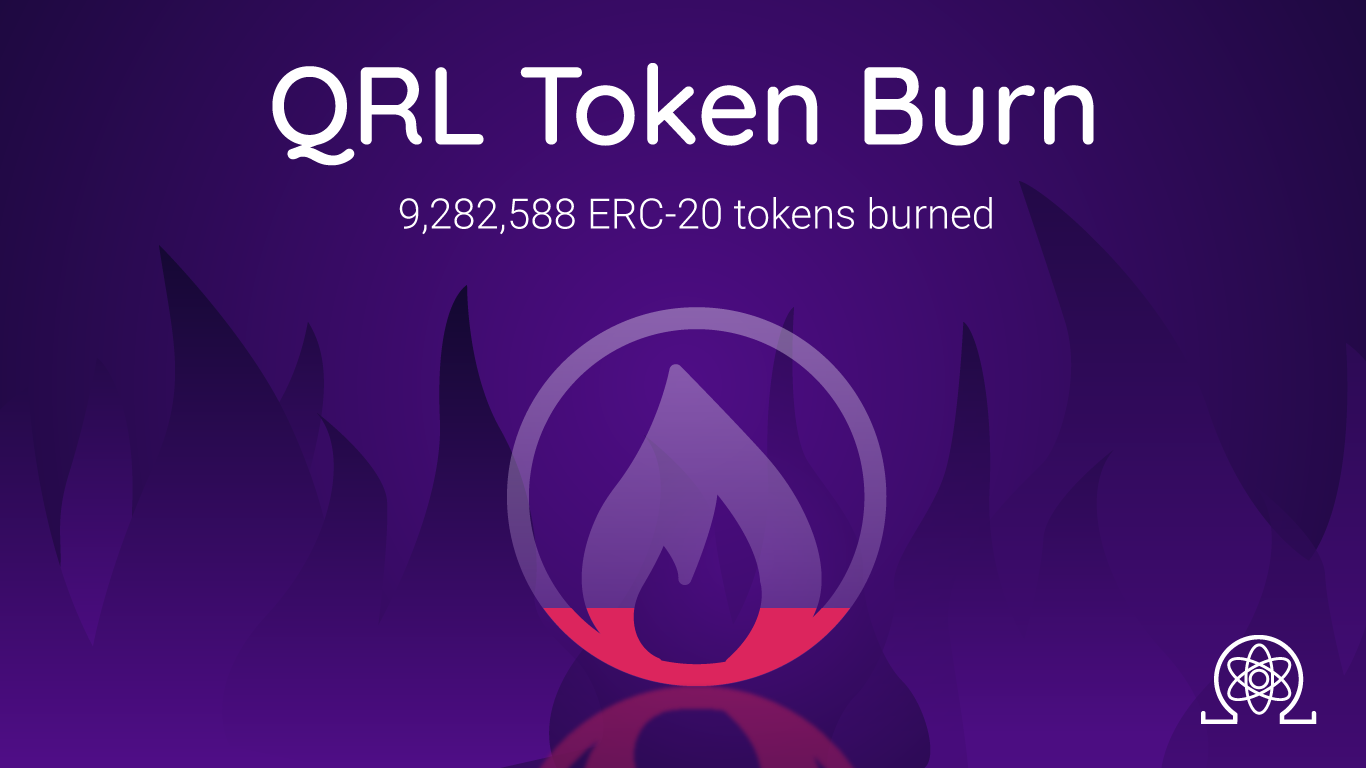 As you may have already seen in our tweet on the subject, over the first week of Token Migration over 9,282,588 ERC-20 QRL tokens were burned. That represents a bit more than 14% of all the ERC-20 QRL’s that were created (65 million).

We are happy to report that there were no critical errors, every support ticket we received was resolved, and the entire process could be summed up as generally smooth.

We will continue to provide intermittent updates on the status of the Token Migration as a whole.

We are happy to announce that we will be holding a small, informal supporters meetup on Wednesday, April 18th at 19:00 local time at The Hand and Flower — located almost directly across the street from the venue, at 1 Hammersmith Road.

[Note from Adam: I will buy anyone who shows up wearing some QRL gear a beer. Just walk up to me and say Hi]