Get ready for QRL launch!

What a year in the crypto ecosystem! I tend to try and ignore prices and concentrate on the project but it has been impossible to miss that the entire crypto ecosystem has grown to nearly 0.6 trillion dollars this year. Quite incredible for those of us who have been in the scene since 2012/3 patiently waiting for the world to see what we first noticed all those years ago. Such innovation and growth in the space is awe-inspiring. Crypto as an asset class and internet payment layer has well and truly arrived.

This is a long post so lets get through the big stuff first — the timing and details of the launch!

To launch as soon as possible we have made some major changes to our roadmap.

Those who know the project intimately are aware we have been diligently iterating our Proof-of-Stake protocol for several months on our public testnet.

We have made great progress, but our plan to launch on low power devices (Pi 3 and above) with our current protocol is proving challenging and has repeatedly pushed back our mainnet release in recent weeks.

We need to make some modifications to our protocol, further test these extensively and open it to peer review. This will take at least another 4–6 months to complete properly to enterprise level.

Security is everything for the QRL. We are using PQ-recommended XMSS to secure our accounts and transactions. We cannot compromise our launch with an immature POS protocol given how much value our project currently carries — and more importantly how much value it will hold in the future.

It is also vital we do not delay our launch further as prospective partners wishing to integrate with the QRL require a working chain and it is important we launch as #1.

With this in mind we made a big decision earlier this month to launch sooner with a temporary proof-of-work(POW) algorithm — cryptonight, used on monero/XMR, and hard fork to POS in Q3 2018.

Proof-of-work is battle-tested in the wild since 2009 and is massively simpler to integrate. We have already fully adapted qrlcore to POW in our private developer testnet and aim to launch in mid Q1 2018 with an internal countdown already started. Feature freeze has occurred already. We are preparing for external audit.

Token migration allowing users to move their ERC20 token balance to a burn address and be automatically included in mainnet launch will open next month. A blog post explaining the process in detail is on the way shortly after the New year. Users who don’t migrate in time for our mainnet launch window will, of course, still have the option later to unlock their coins safely.

Discussions with exchanges are ongoing — we are not at liberty to reveal anything new at this time!

Through 2018 we will maintain three QRL networks :

Full-time development and protocol testing will continue (and in fact expand) through 2018. As part of our regular hard fork schedule we will hard fork to pure POS in Q3 2018.

QRL emission schedules remain unchanged with 2399544.94 QRL (3.54% of available supply, 2.18% of total supply) expected to be mined prior to the transition to POS and staking.

Our blockchain overlay messaging layer is now integrated into the codebase — utilising reference Dilithium and Kyber implementations. We now have three different post-quantum secure cryptographic systems built into the QRL.

This allows much of our exciting layer two functionality to now come online!

We will shortly be announcing three new full-time members of the team working in UX, mobile and an additional core developer. More on this in the coming days. The QRL remote office is becoming a busy place to reside.

Additionally we are delighted to add** another advisor**, Robby Dermody, to the team. He is a founder of the Counterparty project and has already proved an excellent addition to our growing project.

Our QRL team is scattered across the globe — from the UK, US and Canada, to the Netherlands, India and Australia.

I hope we can meet many of you at these events and spread the word of our project far and wide. Look out for the blue/purple QRL logo t-shirts!

We will ship with the following featureset in Q1 2018.

In addition we are working very hard to implement full *XMSS signing *on the Ledger Nano, and expect a prototype WhatsApp-style PQ-secure messaging app to be available around the time of mainnet launch to show off early Ephemeral capabilities.

Countdown to a fully post-quantum secure blockchain has begun. 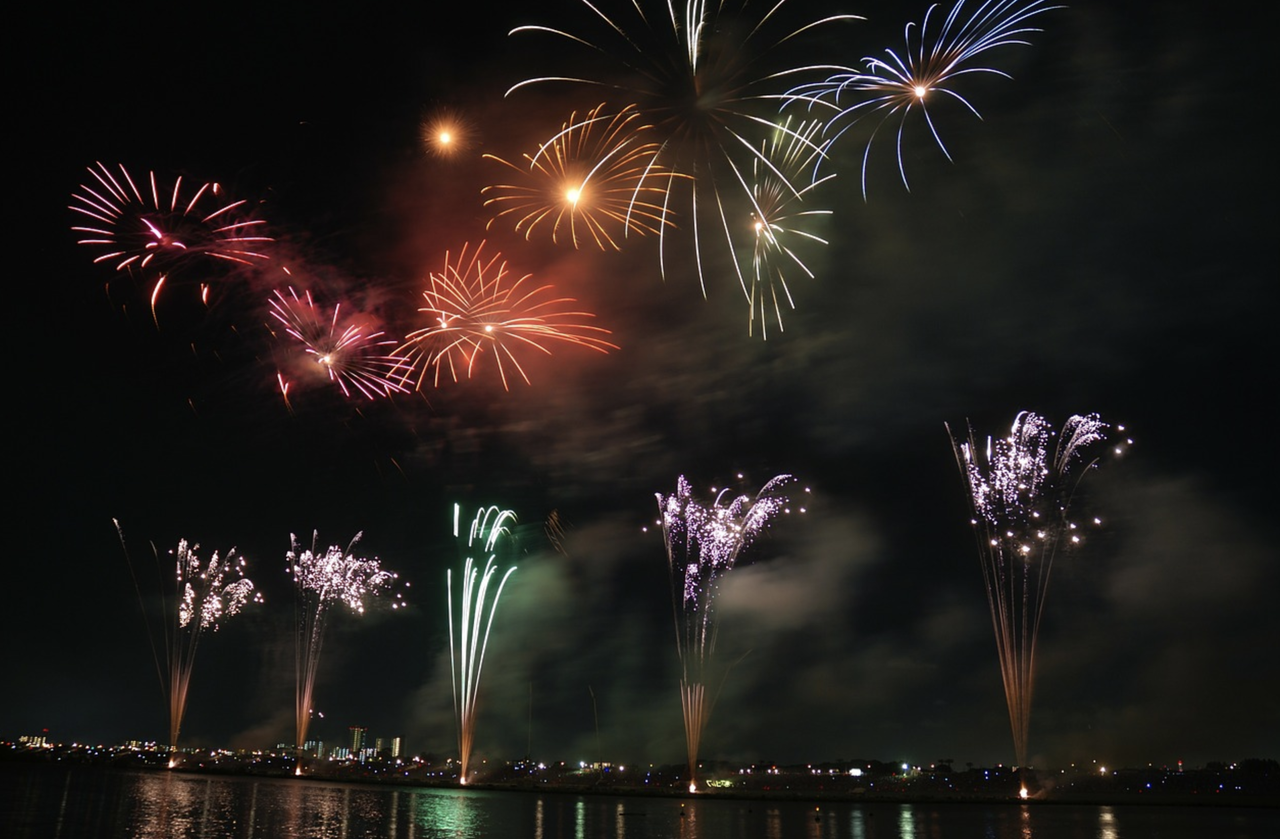