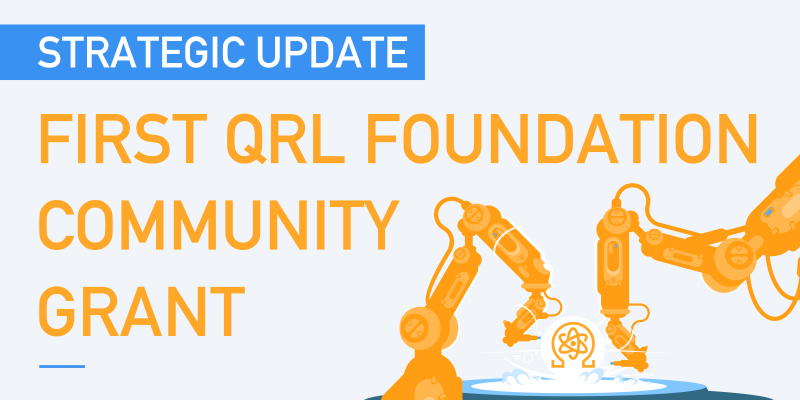 2022 has been a year to forget for crypto assets and markets in general. Raising of interest rates pricked asset bubbles around the world putting pressure on crypto asset valuations. Excessive leverage from hedge funds and the collapse of luna/terra have obliterated companies throughout the space, worst of all wiping out retail investors with funds in seemingly safe centralised lending companies such as Blockfi, Celsius and many others. Contagion continued in Q3/4 as the tide went out revealing the icing on the cake - the sudden failure of a major CEX - FTX bankruptcy - once again trapping funds of over a million retail crypto users. The shockwaves from this continue to reverberate and will undoubtedly be unhelpful from a global regulatory perspective for crypto assets in the future. 2022 has been brutal and unrelenting.

Is there a silver lining amongst the wreckage? DEFI lending protocols have emerged unscathed as centralised lenders’ smolder. DEX trading has increased and widespread failure of custodial platforms has pushed self custody to all time high levels for bitcoin. ‘Not your keys not your coins’ and ‘be your own bank’ are hopefully now fundamental principles that have permeated the minds of crypto users forever. Stay safe out there.

As we cheer the arrival of 2023 it is worth remembering the peculiar core utility of QRL - innate permanent post-quantum security from the genesis block to now (block 2,385,225 at the time of writing).

With a sense of deja vu (Ed - it has been six consecutive years now!), it is still strange to consider that the vast majority of what is still standing in the remnant crypto space remains worryingly insecure to theft during a quantum singularity event.

With that simple notion in mind we continue to build. 2022 brought a big development push with a developer expansion, a defensive hard fork to fend off an attack, a bug bounty programme, a successful Hackathon and latterly the creation of the QRL foundation grants programme.

2023 brings the most anticipated hard fork in the roadmap - activation of post-quantum secure EVM compatible smart contracts and proof of stake consensus. To say we are excited is an understatement. It is time to grow the ecosystem together!

In preparation for the upcoming hard fork the project is delighted to announce the winner of the first QRL foundation community grant is Mike Zeiger and the Quantum Resistance Corporation. Mike has a rich and illustrious career to date in the IT/infosec sector.

He is well known and respected in the community and has contributed heavily in recent times. In no way to save time writing this section of the blog, we asked him for his contributions to the project so far:

And an aspirational statement for his thoughts on the QRL moving forward:

We stand now on the precipice of the greatest shift in cryptography technology since the invention of the computer. As the world shifts under the feet of the unaware, the Quantum Resistant Ledger will ascend to its rightful place of dominance as the top distributed network and blockchain.

Full details will of course follow on the Foundation grants page. Further applications are being processed currently with announcements to be made early next year. Once again could we remind users that small grants (up to 30000CHF) are available continuously throughout 2023 - please approach the team in discord or by email to discuss things further if you are interested.

On that note, Happy new year to the amazing QRL community!