The QRL Delegation at Consensus 2018:

Consensus 2018, put on by CoinDesk, is the 4th iteration of the annual blockchain technology summit. This year it is held at the New York Hilton Midtown. Consensus 2018 will feature more than 250 speakers, 4,000 attendees, as well as many leaders from financial institutions, academic/policy groups, and investment entities. In addition, there will be enterprise tech leaders, and those who are building the foundations of the blockchain and digital currency economy represented both during the day and in the after-conference events that are planned across NYC for the entire week.

Simply put, when it occurs, Consensus 2018 will be the largest cryptocurrency event yet seen in North America. Located in the heart of New York City, Consensus not only will provide high-quality content and opportunity for structured networking events, but also act as a draw for blockchain events throughout the week.

Consensus is a unique event in the cryptocurrency and blockchain space on a number of levels, not the least of which being the sheer size and scope of the event itself. Being able to commingle within such a massive and diverse cross-section of the blockchain/cryptocurrency ecosystem is an opportunity that the QRL team could not pass up. (Adam: On a personal note, it is nice to be able to attend a conference without having to cross an ocean.)

We thought that we would do a small supporter meetup during Consensus because New York, similar to London, is a city with a massive population of both people and pubs.

The details of the supporter meetup: 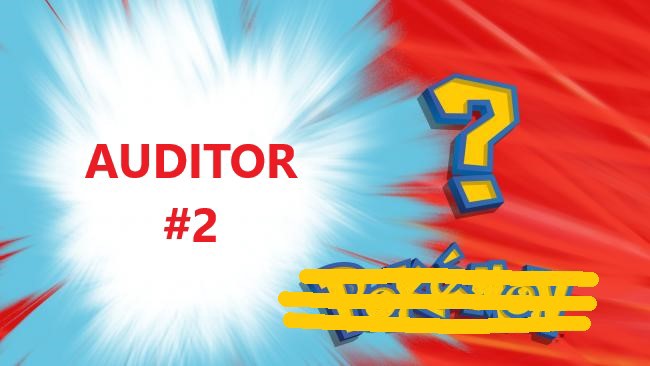 While we were hoping to have our second auditor signed, sealed and announced by the end of this week, it has come to our attention that this will not be the case, and it is instead entirely likely that we will announce our second auditor in the latter half of next week.

One of the many reasons we gave Red4Sec the go-ahead to start their audit immediately upon completing negotiations and signing the documents was because we did not want to delay them as we got things sorted out with a second auditor. It appears as though that decision was more prescient than we realized, and we are very happy with the current rate at which Red4Sec is progressing through their audit. We will of course announce our second auditor as soon as is appropriate, following a signing of contracts.

While we have heard some of the questions regarding exact timelines as they relate to Red4Sec from the community, we cannot in good faith try to estimate how long or short an audit as comprehensive as theirs will take. We ask that the community continue to understand the necessity of not rushing security in this space, and we will continue to provide updates as they occur. 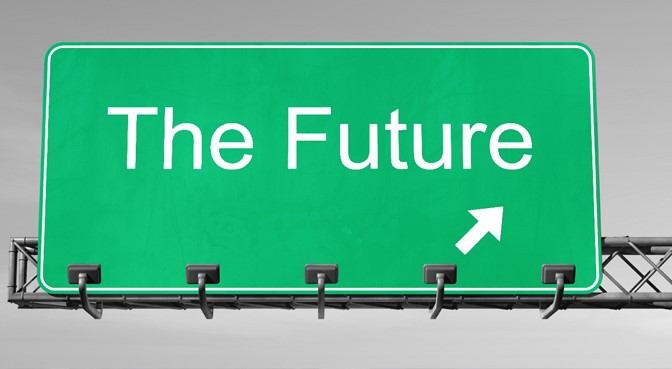 As you may have noticed, the list of upcoming events has been growing shorter and shorter, and now consists of only the CryptoValley Conference in Zug, Switzerland, June 20–22. This is because, in addition to the last days of development and the conference grind, we have also been looking to identify, approach, and lock-in conferences for the second half of the year.

Stay tuned, we hope to have a list of conferences for the rest of the year somewhat finalized by mid-June.