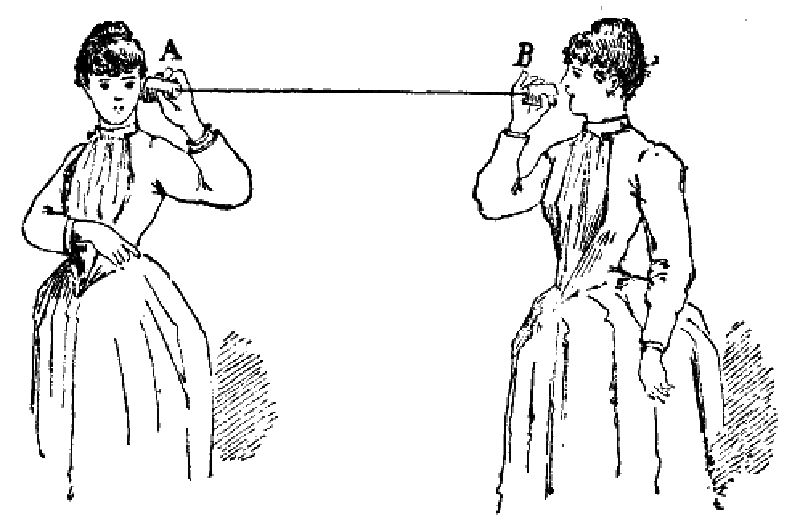 Communication, broadly, is the imparting of data from one or more parties to another. Humanity’s ability to communicate in a highly specific, wildly diverse manner is one of the things that has accelerated the evolutionary development of our species. Blockchain has revolutionary implications in various areas of our lives, and it is perhaps at its most revolutionary when it comes to data, and imparting it from one party to another.

When it comes to software development, communication is something of a new curiosity. When a car company unveils their new vehicle to be released the following year, the car is already built. When a company unveils its new app or service, to be launched in a few weeks/months, it is probably built, or at least going through final testing. With Blockchain, networks are being launched, and development is continuing, while the network is live. There is at times the feeling of repairing and improving a car as it is hurtles down the road. 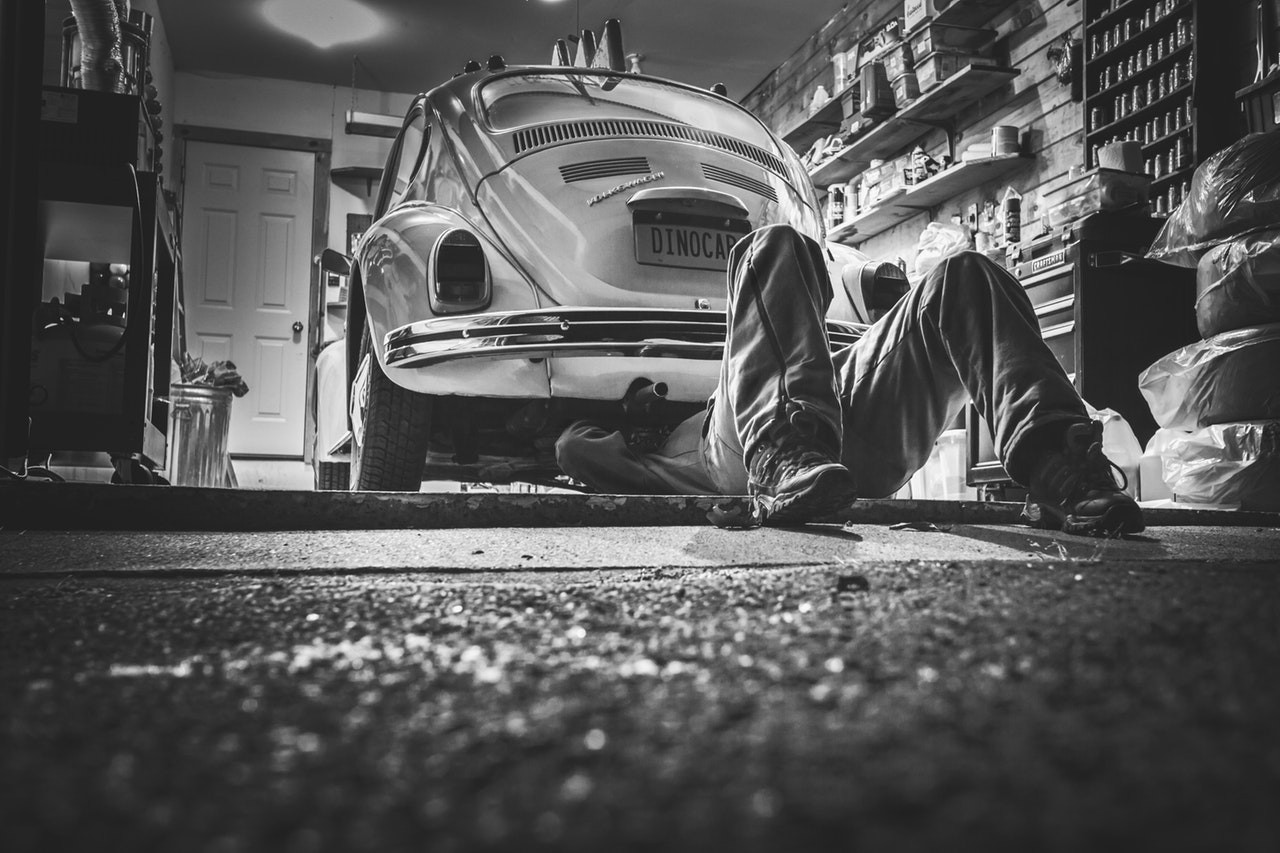 *“Can you imagine if this was moving?”*

Consequently, our communication strategy has necessarily evolved over the lifetime of this project. Some of this has been due to the needs of the project as it has moved from an ERC20, to an ERC20 with a test network, to a fully launched blockchain, and all the development that has gone on in the ~9 months since launch. We have also been mindful of the successes and failures we have witnessed in the broader blockchain market. Finally, we always try to take feedback from what we try; to expand that which works, and to restrict or abandon entirely that which does not.

The QRL Whitepaper was the first significant communication of the QRL project. It was like the Declaration of Independence — it proclaimed a notion, and spoke into existence an idea, whose promise was later fulfilled. Many of the ideas espoused in the Declaration were a bit different upon delivery to the real world (in the form of the Constitution). Similarly, the way a blockchain is described in its whitepaper, is usually a bit different to how it appears following its genesis block (let alone after its first hard fork). Our blockchain, and how we talk about it, is like many others in this regard.

When I first started with QRL in September of 2017, it was in the midst of a bull-run that was about to go parabolic. In that crowded field of ERC20s, Bitconnect drama, and the ongoing fallout from the Bitcoin Cash fork, the name of the game was distinguishing ourselves from a crowded field. Simple things, like name recognition and a basic understanding that quantum computing existed, were still lacking in the space. The accelerated pace of public appearances at conferences, expos, etc in 2018 was in no small part our effort to jump-start awareness.

As a reminder, our 2018 appearances were: 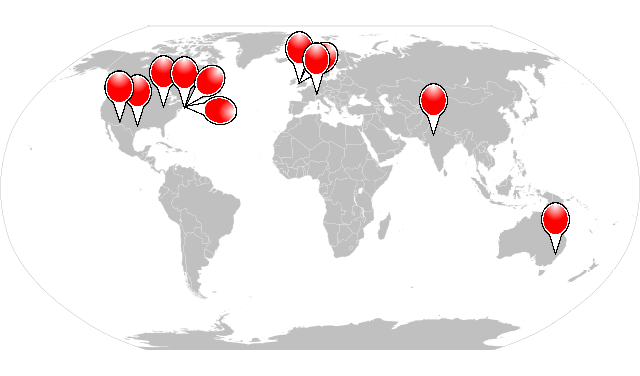 We were on 4 continents, 5 countries, and 8 cities. We spoke to a variety of audiences with different levels of technical education, and were happy to note that, as the year went on, a growing portion of those we met at conferences had already heard of the project. Increasingly, people we spoke with at events were even aware of the inevitable intersection of blockchain and Quantum Computing. This was, of course, due to more than just our outreach efforts, as QC had been in the news, and in the news connected to blockchain, more in 2018 than in 2017. We expect that trend to continue through 2019.

The needs of the QRL project, like any software development endeavor, has changed over time, and will continue to change moving forward. Our development staff has increased, and decreased, as the needs of the project have changed. One of the engines of decentralization long-desired by the project (and many in the community), is the QRL Foundation. As previously noted, the foundation is located in Switzerland, where it currently sits in a sort of probationary period. We will have a dedicated blog on it when that period is concluded, and we might more freely discuss it.

One question we have received in various forms through multiple channels is, “What role will the QRL Foundation play?” — as previously noted, there is a limit to the amount of detail that we can go into regarding this currently. However, it is no secret that the QRL Foundation is there to help ensure the greater decentralization, and overall health, of the QRL network. More generally, it is also there to potentially be a resource for any other organization associated with, or connected to, the QRL network. It is impossible to proclaim unilaterally how this will manifest, but it is our goal to have the QRL Foundation provide utility to those associated with the network. 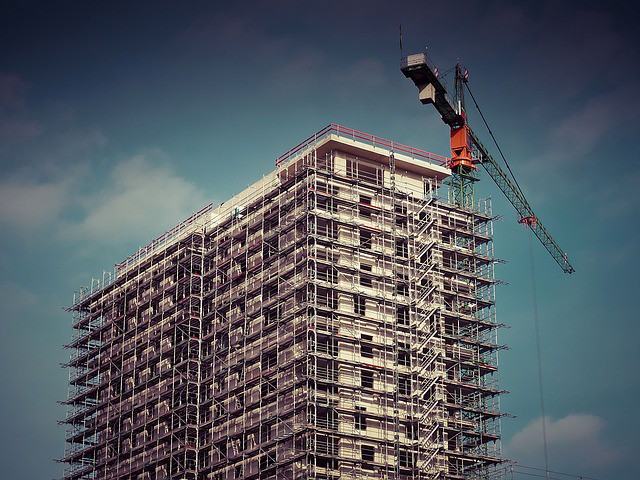 When a building is constructed, everyone can see the broad progress being made. When a blockchain network is developed, everyone can see the public progress on GitHub. One major difference, of course, is that it does not take an expert in construction to recognize when a building has added on a few floors, or put in the windows. However, it does take a more-than-moderate understanding of coding, and blockchain networks, to even be able to understand most of what is in any given project’s GitHub. Furthermore, any work that goes into features, fixes, or other elements that ultimately, for whatever reason, are not integrated into the main project, goes entirely unnoticed. This is all before one can evaluate whether or not the work that is in a given project’s GitHub is even functional, unique, or relevant to what the project is trying to ostensibly achieve.

Even work that does end up in the codebase, but which is more “under the hood” change than visible change (like converting repositories to different languages, for example), can go largely unnoticed, but oftentimes represents a significant amount of time and effort. 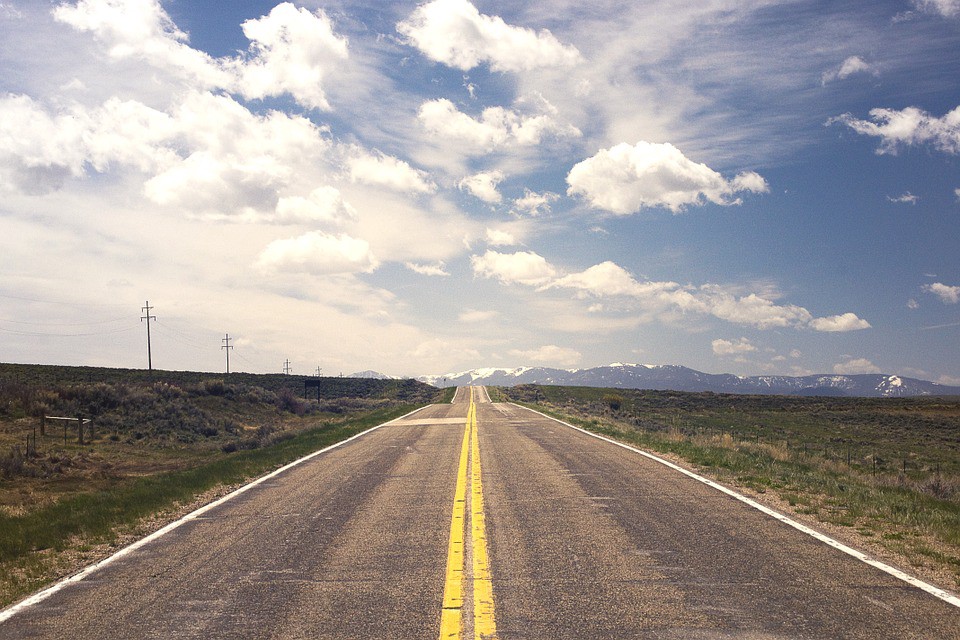 As previously articulated, one of the goals of the QRL project is to decentralize as many aspects of the network, its maintenance, and its development as is reasonable. We have never lost sight of that goal, and one of the milestones on the road to achieving it has always been the QRL Foundation.

It has been intimated in this blog, and elsewhere, but to state it again; the full arrival of the QRL Foundation will not be an isolated event. Rather, it will reverberate out into the QRL ecosystem, in beneficial and productive ways. Patience is a virtue not often found in the blockchain space, and with good reason; the majority of people in the space have witnessed unprecedented growth, and want to see its return. We are trying to not rush anything, because nothing makes a trip take longer than having to retrace one’s steps.