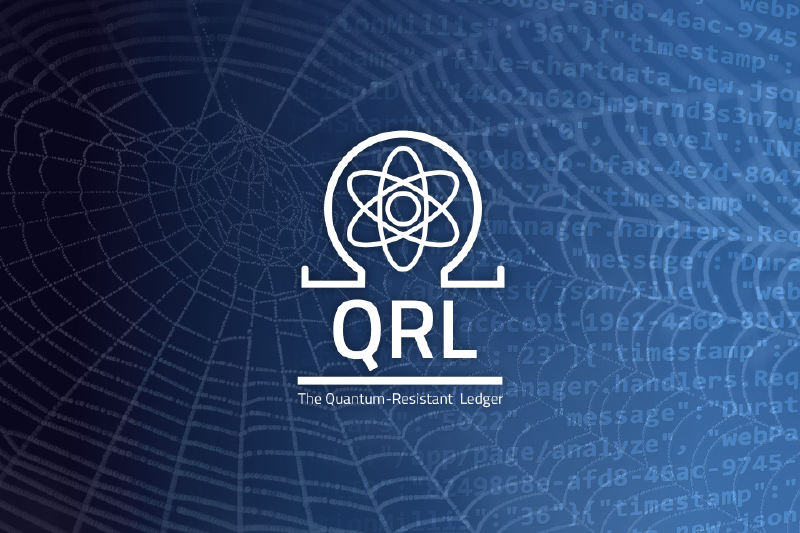 A small look at our blockchain

Before I get into it, I would like to take a moment to thank Kaushal (Discord username cyyber), without which this would not have happened. I have attempted to select out some fun, interesting and telling statistics from our first 150,000 blocks to help educate our community.

There’s been 142,156 transfers (not including coinbase), which represents just under 1 transfer a block on average. However, digging deeper, there’s 114,087 “empty” blocks (blocks with just coinbase), meaning those 142k transfers were done in 35,940 blocks — or an average of ~4 transfers per block when excluding blocks with just the coinbase transaction.

There’s been 46 messages sent on the QRL blockchain with a total fee of 2.364300021 Quanta (0.051397827 Quanta average). The maximum fee paid for a message was 0.25 (which is also the default), indicating that people prefer to send their messages for less than the default fee! The minimum, as you can imagine, would be 0 — indicating some people simply will not pay if they don’t need to.

There are fewer token transfers than tokens created with a mere 80 token transfers paying a total of 1.156410020 network fees for an average of 0.014455125 Quanta (the lowest average of the bunch by a factor of 4 until you encounter Slave transactions). Maximum fee was 1 Quanta for the token ETC (etheriumclas).

For those unaware, a slave transaction can include maximum 100 public keys. These addresses are allowed to act as slave and can move funds from the master address by signing themselves which is without using the signature of master address. This effectively allows for unlimited signature capacity from an address.

While this is a blockchain with a public ledger, we have opted to only include the top 5 addresses to achieve some semblance of privacy.

As we hope this blog has illustrated, the QRL network is functioning, and functioning well. With a growing number of nodes, transactions and wallets as it continues to mature, the QRL network has accomplished much in its first 100 days / 150,000 blocks.

Networks are often most vulnerable in their first 100 days, as security oversights are exploited and/or flaws in the code are manipulated by bad actors (there have been attempts, but no successes!). As happy as we are with the activity on the network, we are most proud of the general stability and security of the network.

As we often try to underline, absent baseline of dependability/security, much of the more exciting and complex things we hope to accomplish with the network (such as smart contracts, developed messaging, among other features) would not be possible or as practical an undertaking.

Thank you all again for taking this journey with us, you can expect more blogs like this around significant milestones in the network’s life (like the 1 year anniversary of its launch, etc).